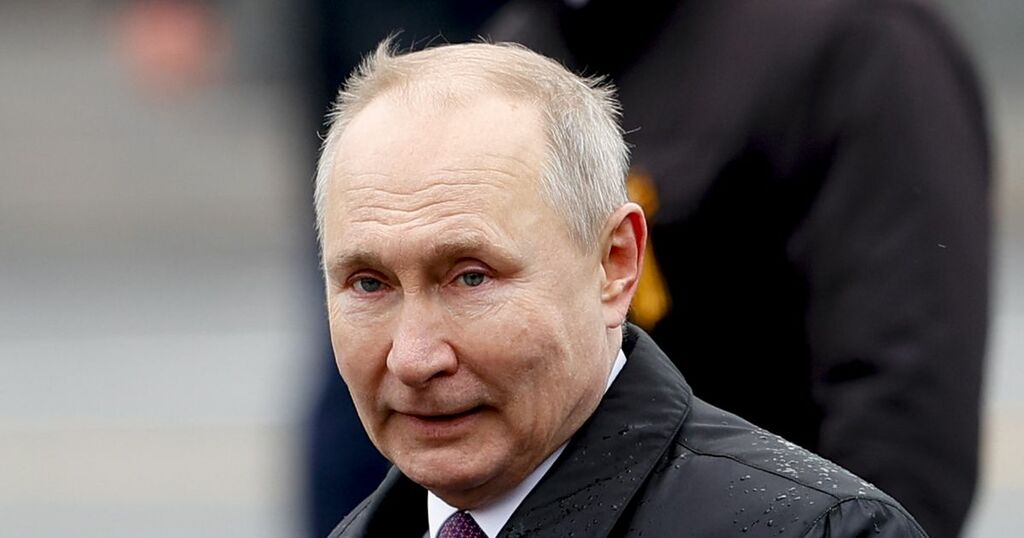 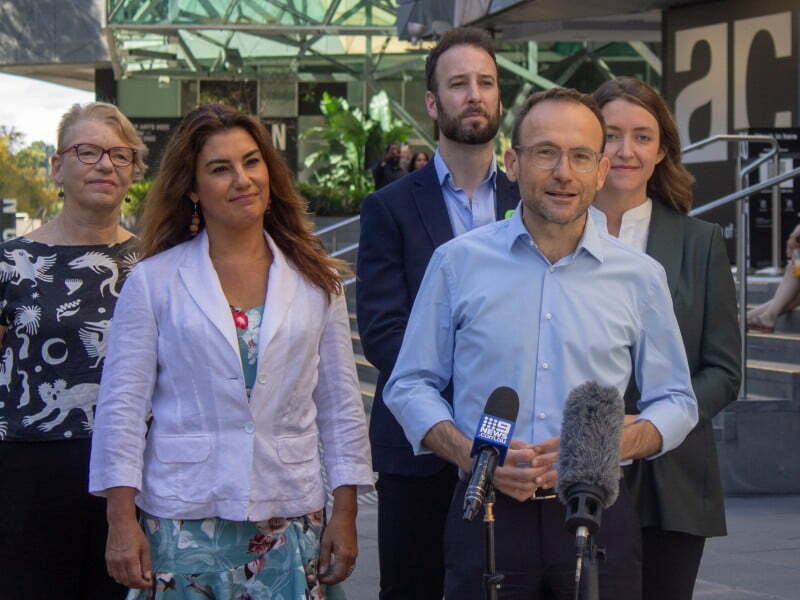 The health of Russian President Vladimir Putin has been called into question since his invasion of Ukraine as people speculate the leader has a terminal illness.

Obsessed with maintaining his 'strong-man' image, it is believed that body doubles have been put on standby for when the president undergoes surgery, according to a report.

The surgery will reportedly see Putin having to take up to 10 days off for recovery, at which time body doubles are expected to step in to make it appear as though he is still in control of the country, the anti-Putin Telegram channel "General SVR" reported.

The Telegram account has also claimed that pre-recorded footage will be released showing the Kremlin leader attending meetings and signing laws to make it seem like he is still working.

The channel, which is believed to be run by a former Russian Foreign Intelligence Service lieutenant general known by the pseudonym "Viktor Mikhailovich", previously reported that Putin would undergo cancer surgery and temporarily hand over his duties to Nikolai Patrushev, a former federal police chief.

General SVR reported: "The time [of the surgery] has already been determined.

"It will take place at night, beginning between 1 a.m. and 2 a.m., with the date still being determined, but all medical personnel will be on duty starting from tonight."

It adds: "The date varies for safety reasons, but it should be understood that doctors insist on having the surgery carried out sooner rather than later.

"All the doctors are Russians — they all have passed multi-level checks."

Another investigative source named The Project has also reported that Putin has been seen by a cancer doctor 35 times in recent years.

He has also been spotted travelling with a cancer specialist in the last couple of months.

In a bid to show his ability to run the country, Putin, 69, has allegedly become so paranoid he has turned to unconventional and barbaric therapies to aid his illness.

The outlet said Putin bathes in the blood extracted from deer antlers, hacked off while growing and still full of fresh blood.

An oncologist, named by the outlet as Evgeny Selivanov, has reportedly made dozens of secret visits to Putin's Sochi getaway home.

Putin's uncontrollable leg twitching and fidgety behaviour has been rumoured to be due to Parkinson's disease.

New questions were raised when he was seen tightly gripping a desk during his meeting with Defense Minister Sergei Shoigu.

On Wednesday, Putin skipped his beloved annual ice hockey game in Sochi, appearing instead on a video where he seemed to have strange marks on his face.

However, the Kremlin has adamantly denied that Putin suffers from any medical problems.