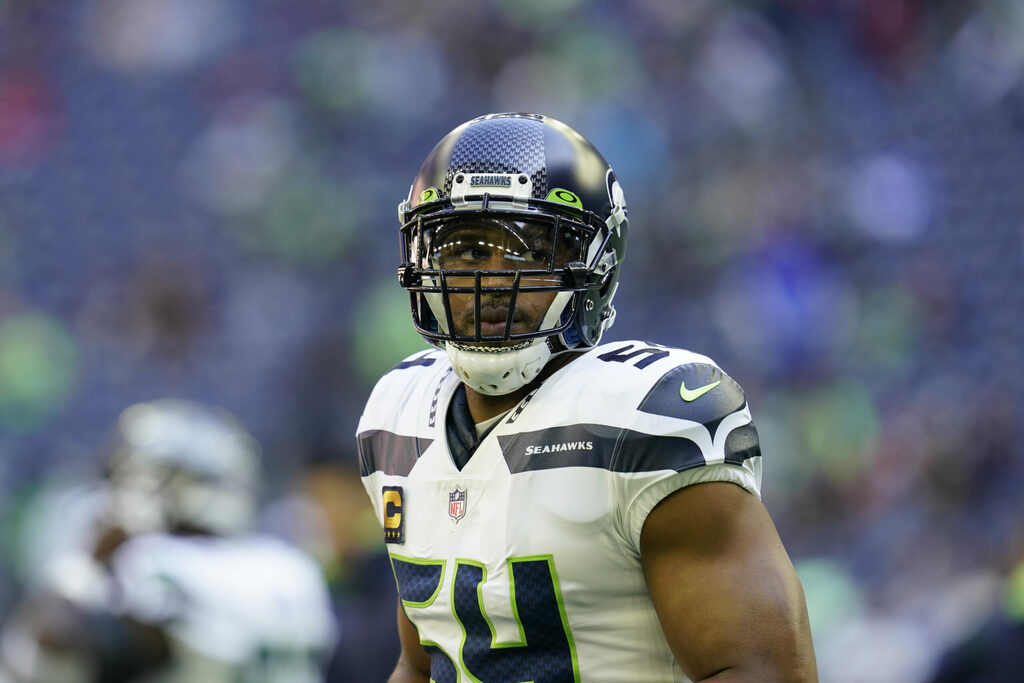 Bobby Wagner is still one of the top defenders in the NFL according to the Associated Press.

The Seahawks’ 10th-year linebacker is the only player on the team who made an All-Pro squad for the 2021 season. Wagner has been named to the second team.

Wagner had been a first-team for each of the past five seasons.

He's the only Seahawks player on either the first or second team this year. https://t.co/2tH56asK2B

Seahawks: 15 major questions for the franchise to answer in 2022 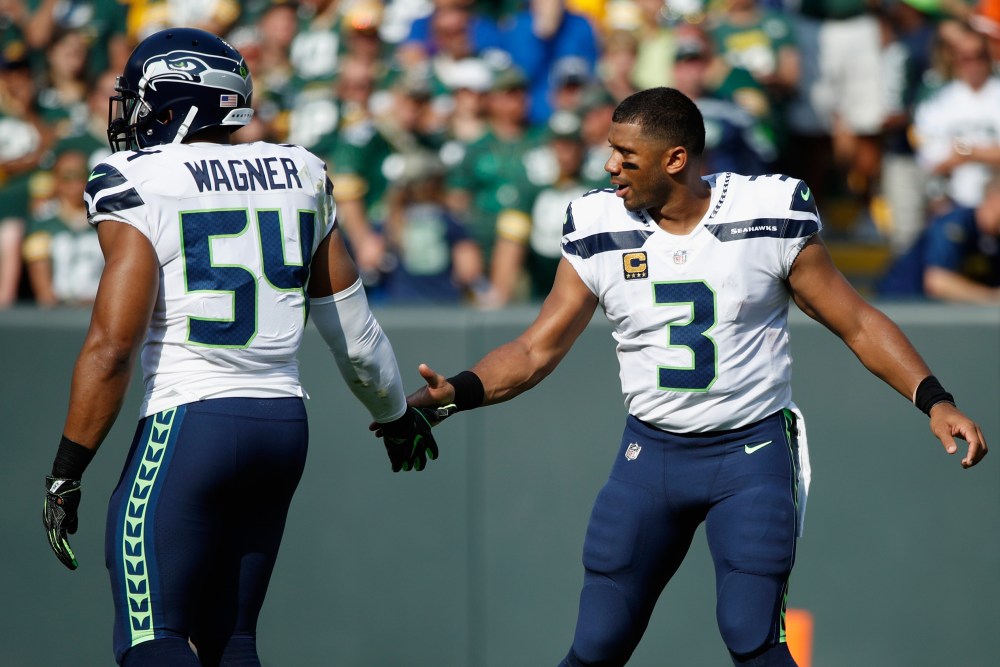