Eden Hasson finished 2021 as Australia's top-ranked surfer for his age.

Now, the Boat Harbour 15-year-old has his sights set on world domination.

Hasson is this week headed to El Salvador, where he will represent Australia at the International Surfing Association World Junior Championships from May 27 to June 7.

There he will test himself against other rising talents from around the globe.

Mostly the year 10 Tomaree High School student wants to make the most of the opportunity, which also includes a few days practising "airs" at an artificial wave pool in Waco, Texas on the way home.

"I'm pretty excited for it," Hasson told the Newcastle Herald.

"I was watching the last couple of years. A couple of my mates have been in it and it looked like such a good thing to be a part of because of the team spirit.

"I want to put on the best performance I can there and obviously try to win it, but also just to have fun with the Australian team and experience what it's like."

"It is a big achievement to be selected for this team and an amazing opportunity for Australia's best junior athletes to get a taste of what their future could be at an Olympic Games," Hedges said.

Surfing was added as an Olympic sport for Tokyo 2021.

The natural-footer is one of three surfers selected to represent Australia in the under-16 boys division.

He gained automatic selection as the No.1 rated 16 years and under surfer on the National Junior Rankings last year.

Hasson was also the NSW champion in his age group and has started competing against older rivals on the Australia/Oceania Pro Junior series this year.

El Salvador is in a State of Emergency at the moment due to gang violence and the Australian team have been given extra security.

The national junior team warmed up for the world titles with a training camp at Kingscliff this month, where they spoke about what to expect overseas.

"At first I was nervous but when I went to the camp they explained what was happening and they've got a lot of people and support so that will make me a little more comfortable," Hasson said.

"We'll leave a couple of days early so we can try all the surf breaks and get used to it." 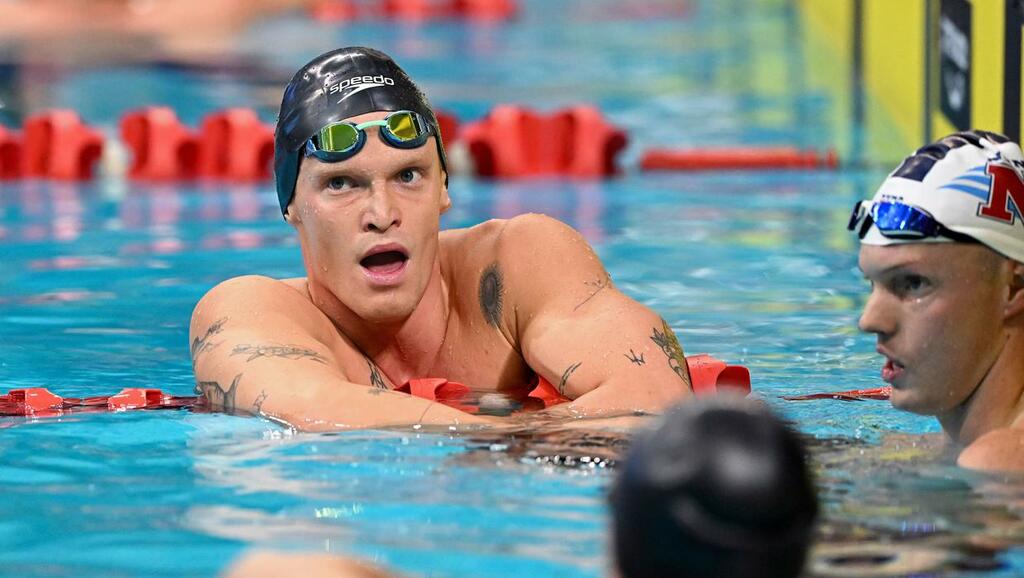 Ariarne Titmus has put another marker down over her great American rival, Katie Ledecky, breaking her 400 metres freestyle world…