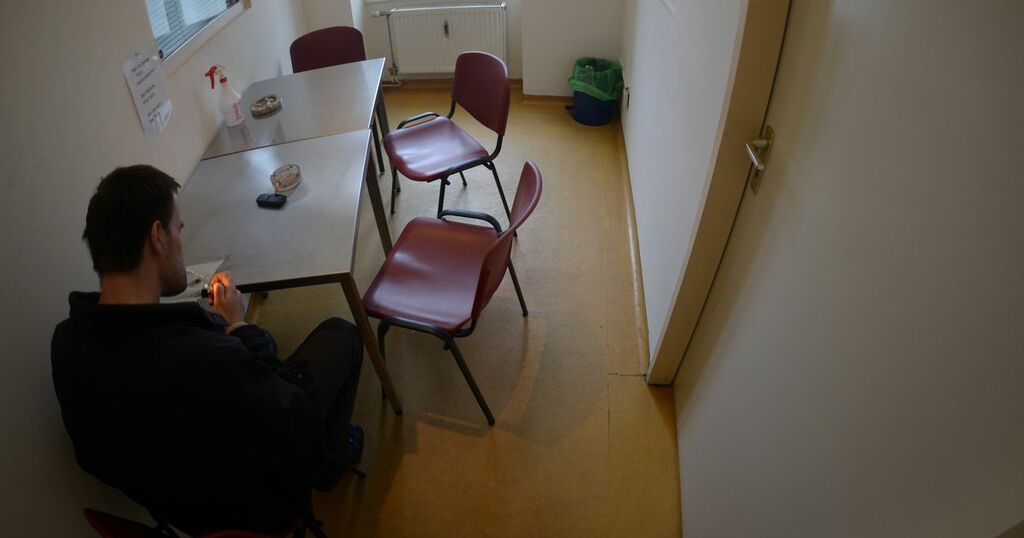 But they have received a knockback after the Home Office insisted anyone running “safe rooms” for addicts to inject banned substances under supervision would be “committing a range of offences including possession of a controlled drug and being concerned in the supply of a controlled drug”.

Mr Rees has previously welcomed a “city conversation” to explore the idea, which is listed as a potential solution to the drug problem in Bristol’s five-year drug and alcohol strategy, drawn up by the local authority, health chiefs and police and published in March, but it would require a change in the law.

Read more: Everything we know after man dies in crane tragedy

And the Government, which has repeatedly refused to lift the current ban, has now reiterated its stance after Mr Rees told a recent Bristol City Council meeting that deputy mayor for communities, equalities and public health Cllr Asher Craig had made representations to the Government for Bristol to become a “forerunner city” for the scheme.

“What representations have been made to the Government regarding this, and how favourably is it looking on allowing Bristol to pilot this scheme?”

In a written reply to the meeting on Tuesday, September 7, the Labour mayor said: “Reducing harm from drug and alcohol use is a key priority for the city.

“We have launched a new drug and alcohol strategy which sets out six key priorities – support communities and change culture, prevention, and early intervention, minimise harm and protect health, treatment and recover, tackle crime and disorder and adapt to emerging challenges.

“We have made a commitment to explore a variety of harm reduction initiatives including drug consumption rooms.

“Cllr Asher Craig has expressed to government that Bristol would be interested in piloting an approach.”

But a Home Office spokesperson said: “We have no plans to introduce drug consumption rooms and anyone running them would be committing a range of offences including possession of a controlled drug and being concerned in the supply of a controlled drug.

“Our approach on drugs remains clear – we must prevent drug use in our communities, support people through treatment and recovery, and tackle the supply of illegal drugs.”