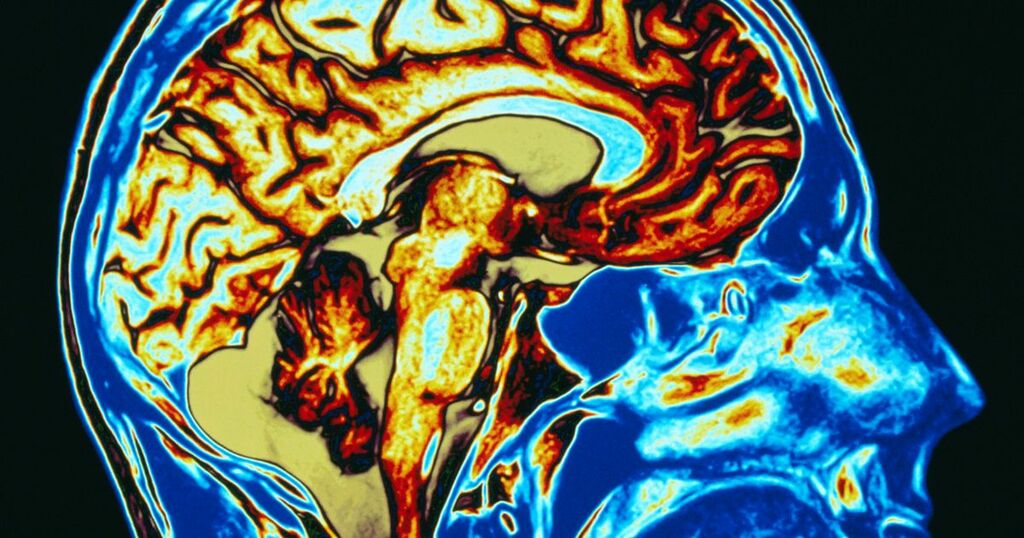 Researchers in Manchester and the US think they might have found a drug to help prevent a strain of vascular dementia.

The team of medics have revealed a blood pressure drug called amlodipine could be used to treat the horrific disease, or even to stop it in its early stages.

The research, part-funded by the British Heart Foundation, focussed on whether the drug could be re-purposed to tackle the specific kind of dementia which is caused by damaged blood vessels in the brain.

It has been published today in the medical publication Journal of Clinical Investigation.

The research team investigated blood flow in the brains of mice with high blood pressure - mice treated with amlodipine had better blood flow to more active areas of the brain.

Another new discovery is that a key protein - called Kir2.1 - is inhibited by high blood pressure, and that the drug restores levels of that in the brain and protects it.

It is now hoped that the drug can be trialled as a vascular dementia treatment, and if a trial is successful it would mean amlodipine would be the first clinically proven treatment for this form of vascular dementia.

The University of Manchester's Dr Adam Greenstein led the team. He said: "The way vascular dementia develops has remained a mystery until now, and there are currently no clinically proven treatments.

"Patients are presenting with symptoms of vascular dementia earlier than ever before, and with further research we could potentially offer those patients hope to prevent the progression of this life-changing disease."

Professor Metin Avkiran, from the British Heart Foundation, added: "This study is a vital step forward towards finding new ways of stopping vascular dementia from progressing.

“These new discoveries highlight the major role that high blood pressure plays in developing the disease and shed light on how this occurs and might be prevented in the future."

He said the best way of protecting yourself from dementia is to ensure your blood pressure remains in a healthy range.