Blood donations open to gay men in France from March, without preconditions 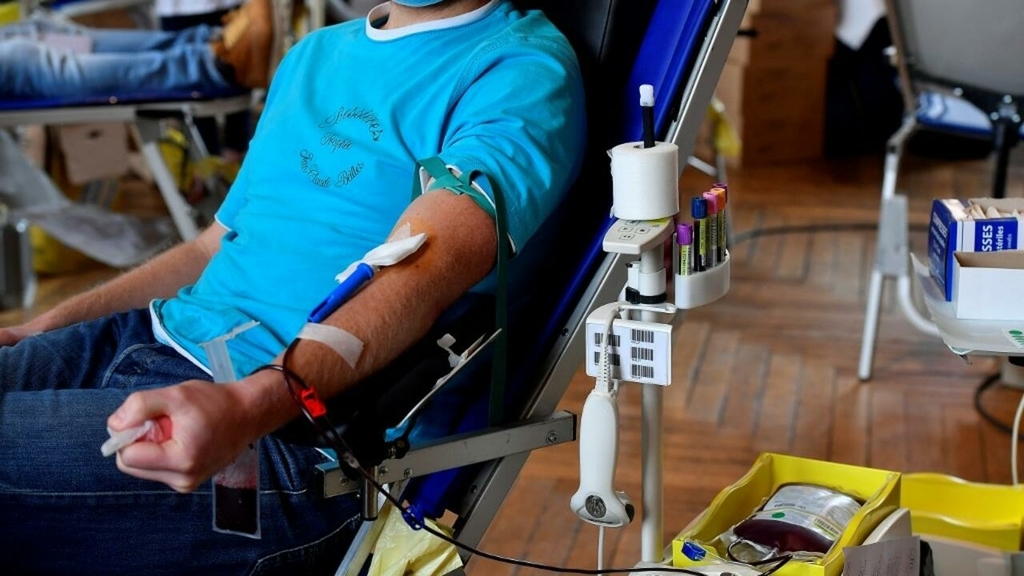 From 16 March, gay men will be able to donate blood under the same conditions as heterosexuals, without any reference to sexual orientation or period of sexual abstinence.

In line with a bioethics law and the "political will" of French health minister Olivier Véran, a decree was signed on Tuesday that will make donating blood open to all - for gay men as well as for heterosexuals - in order to end "discrimination".

According to public health chief Jérôme Salomon, from 16 March, there will be "no more reference to sexual orientation" in questionnaires prior to donating blood.

Since July 2016, gay men have theoretically been able to donate blood,but they had previously forbidden to make donations since 1983 because of the risk of AIDS transmission.

However the waiver allowing gay men donate blood had been subject to a period of sexual abstinence - initially set at one year, before being reduced to four months in 2019 - which had to be declared during a preliminary interview.

Salomon added he did not expect the residual risk of HIV transmission by transfusion to increase as a result of the new measure, recalling that "this level of risk [of HIV infection] has been falling steadily for decades".

Several countries, such as Spain, Italy, Israel and recently England, have already changed their blood donation criteria for gay men.