Block of shops extensively damaged by fire in Christchurch 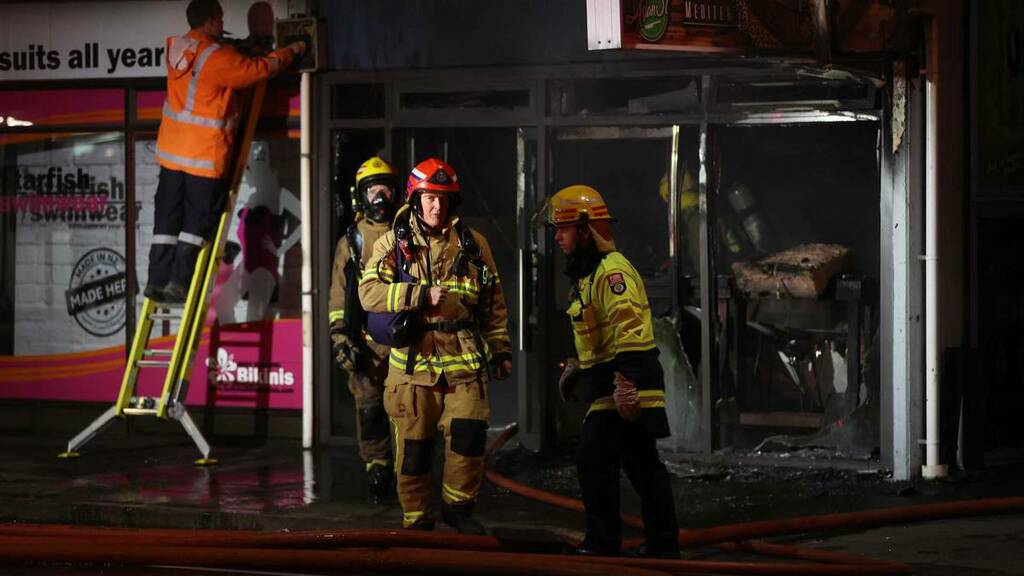 A block of shops on Christchurch's Colombo St has been badly damaged by fire.

Fire crews were called to Sydenham about 9.30pm, after motorists reported the blaze in a takeaway outlet.

Colombo St was briefly closed while firefighters brought the fire under control.

Firefighters left the scene about 12.45am and the blaze is not being treated as suspicious.

Shops in the block include an Asian restaurant, a swimsuit store, a hair salon, a dairy and takeaway outlets.