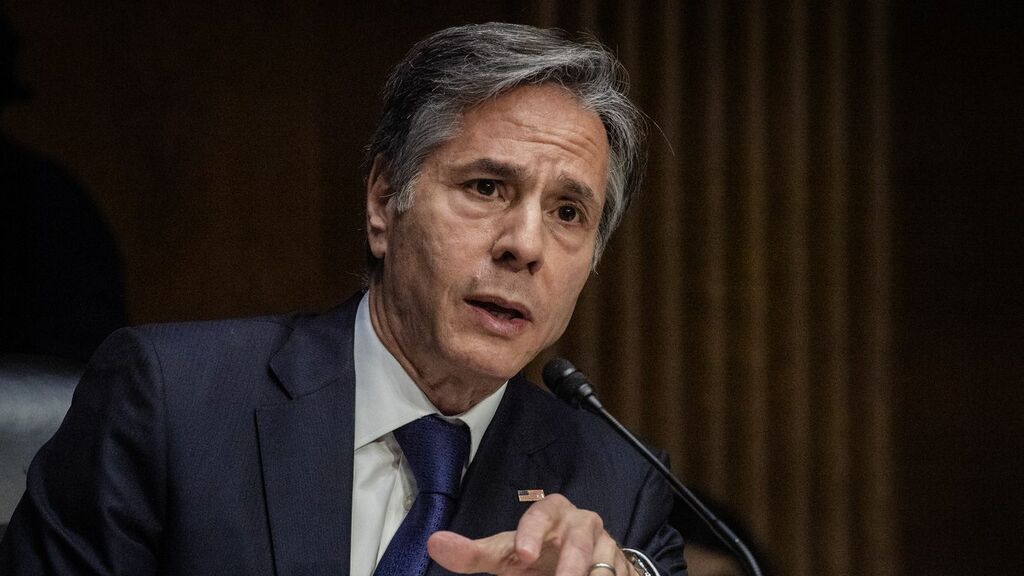 Facing scrutiny from a Senate panel Tuesday, Secretary of State Antony Blinken admitted that he doesn't know if the U.S. mistakenly targeted an aid worker in a drone strike in Kabul that reportedly killed 10 Afghan civilians.

Driving the news: The U.S. is still investigating the strike, and maintains it "was taken to prevent an imminent threat to the airport," Pentagon spokesperson John Kirby said in a statement Tuesday. "We do work very hard to avoid civilian casualties, and we would be deeply saddened by any loss of innocent life.”

What they're saying: "Was he an aid worker or an ISIS-K operative?" Sen. Rand Paul (R-Ky.) asked Blinken at a Senate Foreign Relations Committee hearing Tuesday about the chaotic withdrawal from Afghanistan.