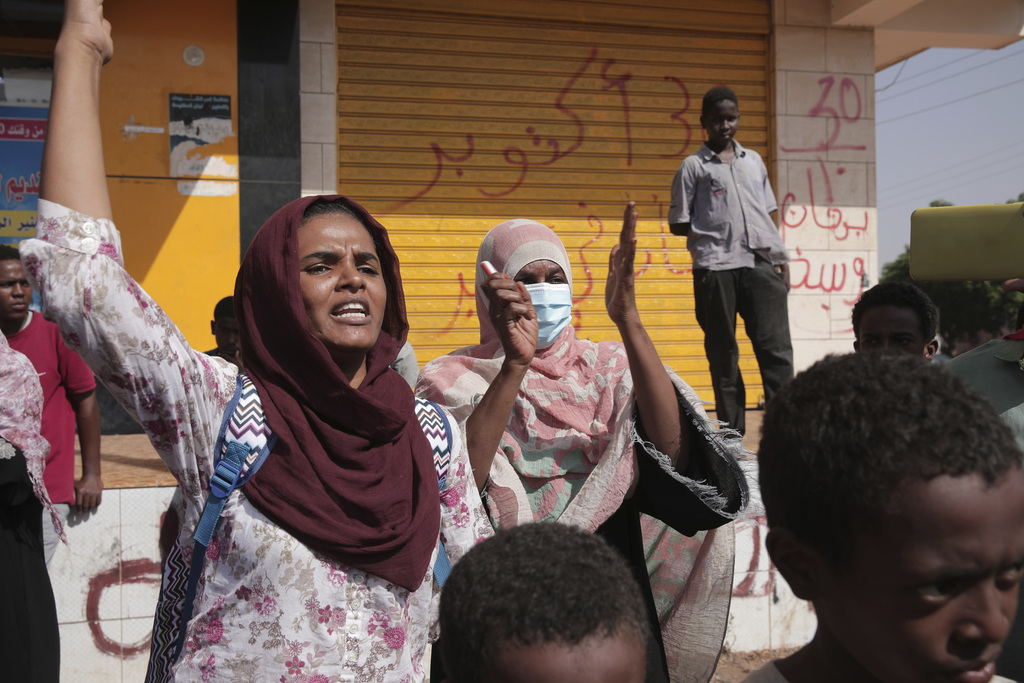 The United States Secretary of State Antony Blinken has urged Sudan’s leaders to work rapidly to put the country’s democratic transition back on track.

He made the appeal on Monday in separate phone calls with Sudan’s reinstated Prime Minister Abdalla Hamdok and General Abdel Fattah al-Burhan, according to a spokesman, one day after the two leaders signed a pact to restore the country’s transition to civilian rule.

Sudan was plunged into fresh political turmoil last month after al-Burhan seized power in a coup. The military rounded up Hamdok and members of his cabinet as the top general dissolved the country’s interim government and declared a state of emergency.

The takeover triggered mass protests, during which soldiers killed dozens of demonstrators, and brought an abrupt halt to Sudan’s experiment with democracy, two years after a popular uprising toppled longtime leader Omar al-Bashir.

Ned Price, Blinken’s spokesman, said the US’s top diplomat told the Sudanese leaders that Hamdok’s release from house arrest and reinstatement to office was an “important first step”, and that there remained “outstanding transitional tasks”.

“To restore public confidence in the transition, he urged the immediate release of all political detainees and pressed for the immediate lifting of the state of emergency,” Price said in a statement.

Blinken also called for respect for “peaceful protests and called on the security forces to desist from the use of violence against demonstrators”.

Additionally, Hamdok and al-Burhan must take timely action to implement the 14-point deal the two sides signed on November 21, including creating a transitional legislative council, judicial structures, electoral institutions, and a constitutional convention.

Separately, Price told reporters at a press conference that the US will need to see Sudan make more progress on these conditions before Washington resumes $700m in suspended aid.

While the international community has welcomed the agreement between Hamdok and al-Burhan, the deal faces opposition from pro-democracy groups that have demanded full civilian rule.

That includes the Forces for Freedom and Change, the civilian coalition that shared power with the military before the coup.

The FFC said its position remained “no negotiation and no partnership and no legitimacy for the putschists”.

Hamdok said he agreed to the deal to prevent more casualties, and did so despite knowing many may disagree with the development.

He told Al Jazeera in an exclusive interview that the pact will allow him to introduce a “technocratic government” made up of qualified professionals who will lead the country on a path to democracy.

That government will focus on establishing a constitutional conference and holding elections by 2023.