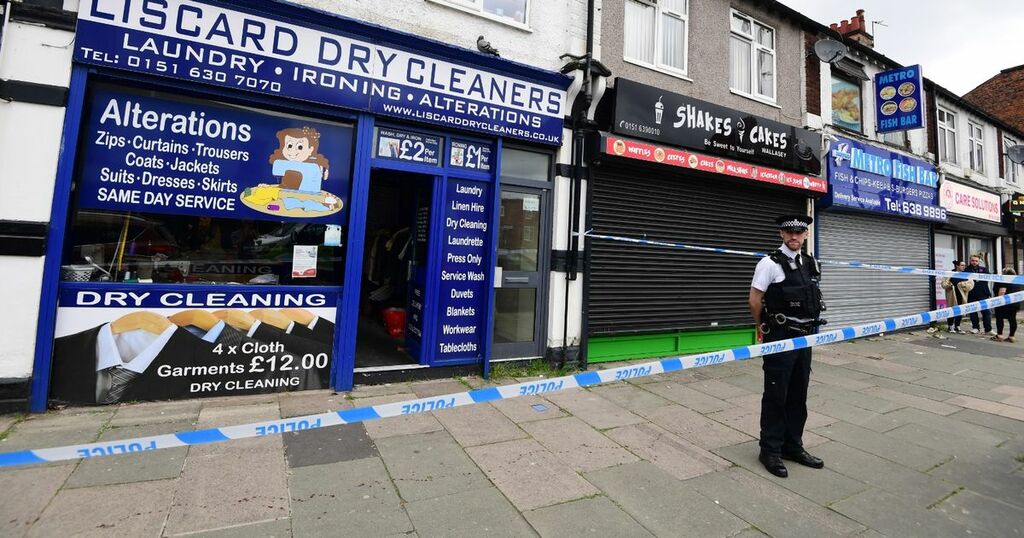 A man suffered serious head injuries after being struck by a bus on Westminster Bridge.

Bleeding man who stumbled from chippy saved by off-duty nurse

An off-duty nurse was praised for 'saving a man's life' after he walked out of a chippy with serious injuries following an "industrial accident".

Emergency services rushed to Metro Fish Bar on Liscard Road at around 12.40pm on Friday, May 6, following reports a man was injured after an "industrial accident". A cordon was in place outside The Turkish Barbershop and Liscard Dry Cleaners on the same row of the shops.

Eyewitnesses told The ECHO the man reportedly "staggered" out of the takeaway after suffering a "serious injury to his arm" and into the nearby barbershop for assistance. Workers from The Turkish Barbershop claim the man suffered a laceration to his arm.

The man was reportedly "drifting in and out of consciousness" following his injuries. Eyewitnesses also said an off-duty nurse helped "stem the blood" and also tried to fit a canular before paramedics arrived at the scene.

One staff member at the barbershop, Omar, said the woman "saved the man's life". Home care staff, Charlie, Nichola, and Jack also provided first aid and spoke of how they feared the victim would experience cardiac arrest. They added the off-duty nurse "saved the victim's life".

Police said the man was taken to hospital to be treated for his injuries, which are not believed to be life threatening. Officers remain at the scene this afternoon while enquiries are carried out.

A spokesperson for Merseyside Police said: "Police are in attendance in Liscard this afternoon, Friday 6 May, following a report of an industrial accident. Emergency services were called at around 12.40pm to reports that a man had been injured at a takeaway on Liscard Village.

"The man was taken to hospital to be treated for his injuries, which are not believed to be life threatening. Officers remain at the scene this afternoon while enquiries are carried out."

Nurse (Topic)First Aid (Topic)
Sign up to read this article

A man suffered serious head injuries after being struck by a bus on Westminster Bridge.