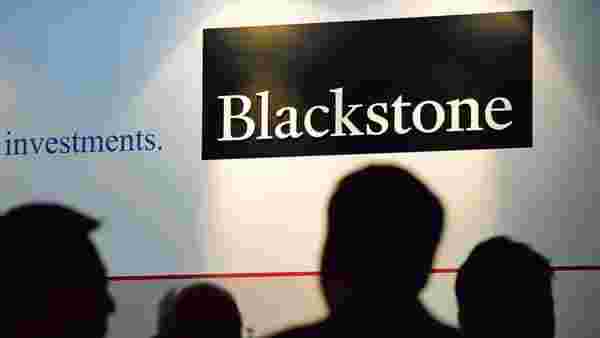 Dynamo Software Inc. provides cloud-based technology that helps investment firms manage their customer relationships, and the Watertown, Mass.-based company’s clients include venture-capital and private-equity firms, as well as hedge funds and real-estate investment firms. Dynamo also serves institutional investors, such as foundations and endowments and counts Francisco as one of its customers.

The deal values the company at about $900 million, according to people familiar with the situation.

Founded more than 20 years ago, Dynamo’s software allows users to source and track deals, manage investor relationships, monitor portfolio performance and assist in fundraising and marketing, among other tools. It has over 1,000 customers, more than half of which are in the private-equity industry, according to Chief Executive Hank Boughner.

Blackstone is investing through its growth arm, which provides capital to fast growing companies that the firm believes can be future category leaders, said Vincent Letteri, a senior managing director at the firm.

Blackstone is backing the company out of a $4.5 billion debut growth fund that closed in March. The firm generally invests $150 million to $600 million in the companies it backs from the fund, according to Mr. Letteri.

Technology-focused Francisco Partners originally invested in Dynamo back in 2017 out of its $600 million Francisco Partners Agility LP fund, which focuses on deals that are smaller than those the firm backs out of its main buyout funds. The firm is reinvesting in the company out of its sixth main fund, a $7.45 billion offering that closed in 2020, according to Francisco co-founder and Chief Executive Dipanjan Deb.

Dynamo saw its revenue quadruple under the ownership of Francisco, according to Peter Christodoulo, a partner at Francisco who worked on the deal.

The deal is the latest in a string of exits for Francisco, including at least 10 this year alone, according to a spokeswoman for the firm. The firm is expected to reap a return of nearly 15 times its invested capital as a result of the partial exit of Dynamo, the people familiar with the deal said.

Mr. Boughner said that Dynamo plans to use the new capital to support the company’s continued growth, including through investments in product extensions, as well as through acquisitions and further expansion overseas, particularly in Europe and Asia. The company currently has overseas offices in Bulgaria, the United Kingdom, Singapore and Hong Kong, according to its website.