BlackRock Responds to Soros Criticism of Its China Activity 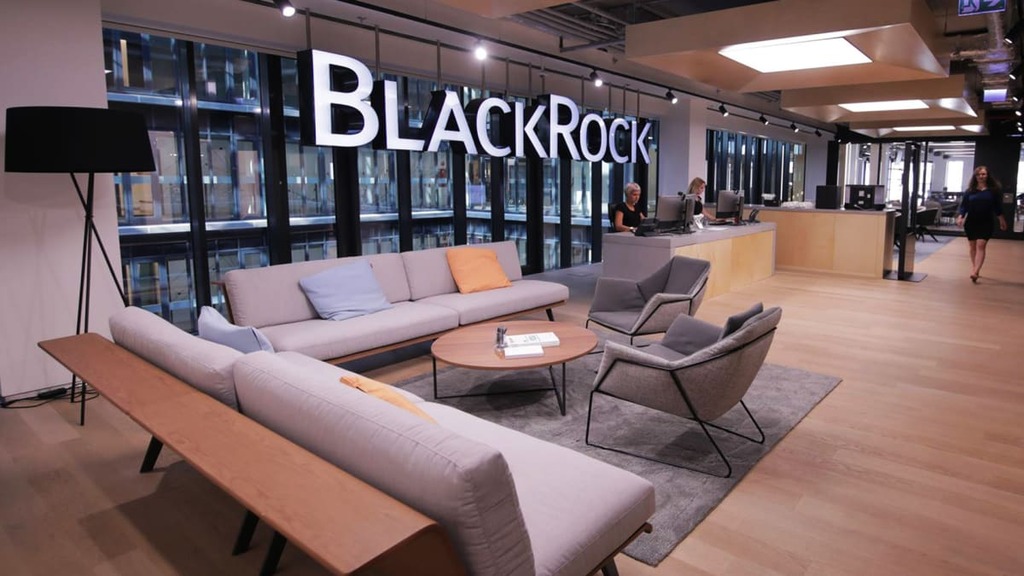 BlackRock has raised $1 billion for the first mutual fund run solely by a foreign firm that China has allowed to sell shares domestically.

“Pouring billions of dollars into China now is a tragic mistake,” Soros wrote in The Wall Street Journal Tuesday. “It is likely to lose money for BlackRock’s clients and, more important, will damage the national security interests of the U.S. and other democracies.”

BlackRock, of course, doesn’t see it that way. “The United States and China have a large and complex economic relationship,” a BlackRock spokesperson told CNBC.

“Total trade in goods and services between the two countries exceeded $600 billion in 2020. Through our investment activity, U.S.-based asset managers and other financial institutions contribute to the economic interconnectedness of the world’s two largest economies. …

“We believe that globally integrated financial markets provide people, companies, and governments in all countries with better and more efficient access to capital that supports economic growth around the world.”

Further, “The overwhelming majority of the assets BlackRock manages are for retirement,” the spokesperson said.

“BlackRock’s clients around the world — including many U.S. clients — seek a broad range of investments, including in China, to achieve their retirement and other financial objectives.”

The news didn’t appear to greatly affect BlackRock shares, which on Wednesday traded at $923.09, down 0.2% at last check. They have surged 32% in the past six months amid bull markets for stocks and bonds.