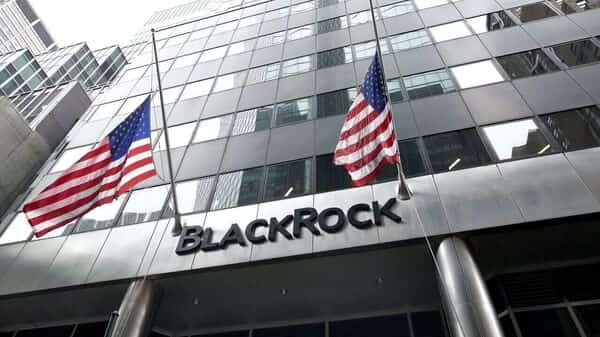 The company’s shares fell 2.2% on Friday. Analysts said some investors were concerned interest-rate increases and higher expenses might weigh on 2022 results.

BlackRock ended the year with $10.01 trillion in assets, the first time any money manager has surpassed the milestone. The firm is the top seller of exchange-traded funds, and demand for ETFs and other low-cost investments that track market indexes has fueled BlackRock’s transformation from a bond-investing specialist to the world’s largest money manager.

In the fourth quarter, though, BlackRock benefited from strong inflows into its actively managed investments. Active funds brought in nearly half of the $211.7 billion in net new client money the firm added in the period.

The pickup in the active business, which includes stock- and bond-picking funds and alternative investments like infrastructure, real estate and private debt, has helped BlackRock counter the downward pressure on fees all money managers have faced as many investors turned to index funds. While active funds account for about a quarter of BlackRock’s assets, they contributed almost half of the manager’s fees during the fourth quarter.

On a conference call with analysts, BlackRock Chairman and Chief Executive Larry Fink said the firm’s active business was now benefiting from the build-outs it had made to both its investment teams and its sales organization. Big pensions, endowments and other institutional clients are turning to a handful of asset managers to oversee a larger slice of their assets, Mr. Fink said. That also helps BlackRock, as one of only a few firms that has both large active and passive platforms.

“We are probably the best-positioned organization in the world to meet those types of opportunities," he said. “If anything, I think that momentum is going to accelerate going forward."

“As you’ve seen from the rate market year to date, rates are backing up pretty hard," Mr. Hawken said. “The idea that that fixed-income strength would continue may not be a home run."

BlackRock’s annualized fee rate fell slightly in the fourth quarter from the third, signaling the money manager’s revenue growth might slow, he said.

On Friday’s call, BlackRock finance chief Gary Shedlin said the manager planned to boost its workforce by as much as 10% this year as it builds out its businesses. Continued technology investments will help increase core general and administrative expenses by 15% to 20%, he said.