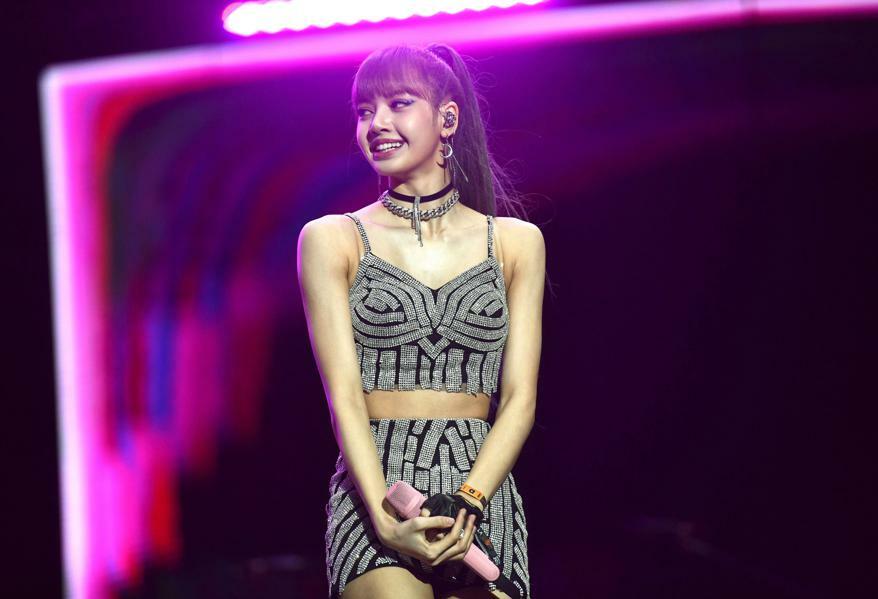 Adele and Ed Sheeran, two of the biggest names in the U.K. music industry, run the show on the singles chart once again, proving that even someone as powerful as Taylor Swift can’t beat them when they’re in full promotional mode. The singer-songwriter is one of several artists who land a new top 10 album, with several cuts featured on their latest project finding their way to the songs chart.

Here’s a look at five of the most important moves on this week’s U.K. singles chart.

Taylor Swift collects her eighth No. 1 title in the U.K. this week, as Red (Taylor’s Version) opens atop the album ranking. As the full-length starts as the most popular effort in the nation, three songs (the most allowed per the company’s rules) from the project debut on the singles chart, with “All Too Well (Taylor’s Version)” leading the way at No. 3. The tune quickly becomes the singer’s eighteenth top 10 in the U.K.

The powerful pairing of Bruno Mars and Anderson .Paak, otherwise known collectively as Silk Sonic, score their highest-charting hit yet with “Smokin’ Out the Window,” which lifts from No. 28 to No. 12 as their album An Evening With Silk Sonic opens at No. 9 on its respective ranking. Former single “Leave The Door Open” returns at No. 31 after previously peaking at No. 20, while album cut “Fly As Me” begins at No. 49.

Nearly two years after his passing, Juice WRLD returns to the U.K. singles chart with his latest posthumous release, a song titled “Already Dead.” The tune opens at No. 25, immediately becoming the rapper’s eleventh top 40 win in the nation. The track fronts his forthcoming album Fighting Demons, expected in mid-December.

The most successful girl group in the U.K. at the moment (and for the past several years), Little Mix rarely misses the top 40 whenever they have a new single, and this week sees them return to the competitive region yet again. The now-trio’s “No” kicks off its time at No. 35 on the ranking of the most-consumed songs in the country, granting the band their thirty-second placement inside the top 40. The cut is featured on their first greatest hits compilation Between Us, which enters the albums roster at No. 4.

Another new cut, “Cut You Off,” launches at No. 59, while two tunes that credit them as featured acts that have already broken into the top 10, Anne-Marie’s “Kiss My (Uh Oh)” and Galantis and David Guetta’s “Heartbreak Anthem,” land at Nos. 73 and 82, respectively.

While it hasn’t managed to break into the top 40 yet, Lisa’s single “Money” is still making history, even as it backtracks and heads to the bottom of the U.K. songs chart. The Blackpink performer’s solo tune has been present on the ranking for seven weeks, and it is now the third-longest-charting track by a K-pop female musician, including all cuts by girl groups. With another turn on the tally, it breaks out of a tie with Blackpink’s “Kill This Love,” which lasted half a dozen turns.