Blackpink Just Made Spotify History...And They’re About To Do So Again Very Soon 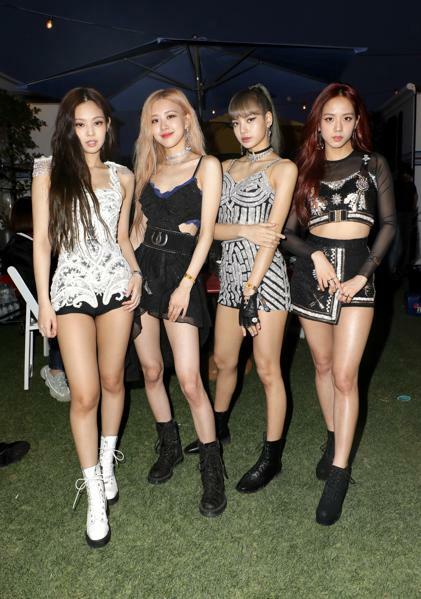 Blackpink hasn't released music in almost a year, as they have been fairly quiet as a group since sharing their debut full-length The Album. That set arrived in October 2020, and it produced a number of global smashes, ones which have racked up eye-watering sales sums, video views on YouTube and of course streaming figures. In fact, the quartet has just made history on the world's most popular streaming platform with the tune that kicked off their most successful era yet.

Just a short time ago, Blackpink’s single “How You Like That” reached half a billion plays on Spotify, easily making it not just their biggest smash on the platform, but a historic win among all musical acts hailing from South Korea. The tune is now the first release by an all-female group from the Asian nation to reach 500 million streams on the site.

“How You Like That” helped Blackpink introduce their The Album era, and it started things off right. The band’s single became their second top 40 hit on the American Hot 100 and their first on their own, as they reached the important region a few weeks before they dropped their solo smash alongside Lady Gaga on her promotional tune “Sour Candy.” Coincidentally, both tracks peaked at No. 33 on the all-genre ranking of the most-consumed songs in the U.S.

Blackpink’s massive single was just the first of several from The Album, as second release “Ice Cream” with Selena Gomez rose even higher, peaking at No. 13 on the Hot 100, while third cut “Lovesick Girls” landed at No. 59. The full-length itself nearly conquered the Billboard 200 albums chart, stalling in the runner-up rung.

“How You Like That” may currently be the only song by a South Korean girl group to rack up half a billion plays on Spotify, but it won’t own this piece of history for long. The same band’s “Kill This Love” is already up to more than 499 million clicks, and it only needs fewer than half a million more before it also makes history.