Blackpink Collects Their Second-Ever Gold-Certified Single In The U.S. 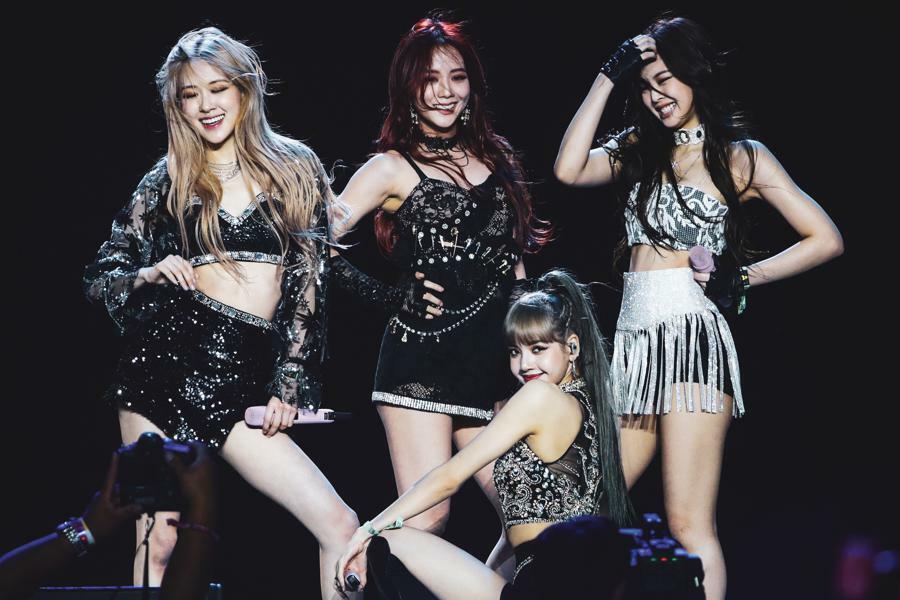 Musical groups hailing from South Korea have been making inroads in the American music industry, the largest in the world, for many years now. Quite a few names have charted successful albums, a handful have scored real hits, but very few have seen any of their releases sell and stream well enough to earn highly coveted certifications that dictate when a piece of music has reached a special and notable threshold. Almost anytime a vocal band from that part of the world does manage to collect an honor, it’s a historic and major moment.

Just a few days ago, the RIAA (Recording Industry Association of America) announced that Lady Gaga and Blackpink’s single “Sour Candy” had finally earned its first certification, becoming a gold record. Songs go gold in the U.S. after they have shifted at least 500,000 units between pure sales and streaming equivalents, and it is the lowest certification there is.

Blackpink, one of the most successful girl groups to emerge from South Korea, now has two gold singles to their credit, which is an impressive number for any K-pop act. Back in 2019 the four-member act’s own smash “Ddu-Du Ddu-Du” was certified gold as well.

“Sour Candy” was released as a promotional single from Lady Gaga’s latest album Chromatica. The tune, which arrived just one day before the full-length it’s featured on, peaked at No. 33 on the Hot 100, giving the group their first top 40 smash in the U.S. 2020 turned out to be a huge year for Blackpink, as they went on to score two more placements in that important region, which typically defines when a song becomes a hit. Their own singles “How You Like That” and “Ice Cream” with Selena Gomez both spent time inside the top 40 as well, with the former matching the No. 33 high point of “Sour Candy.”

Blackpink appears to be the only South Korean girl group to have any RIAA certifications to their name, at least thus far. Other artists from their home country, such as BTS, Psy and Pinkfong, have all collected honors from the organization as well.