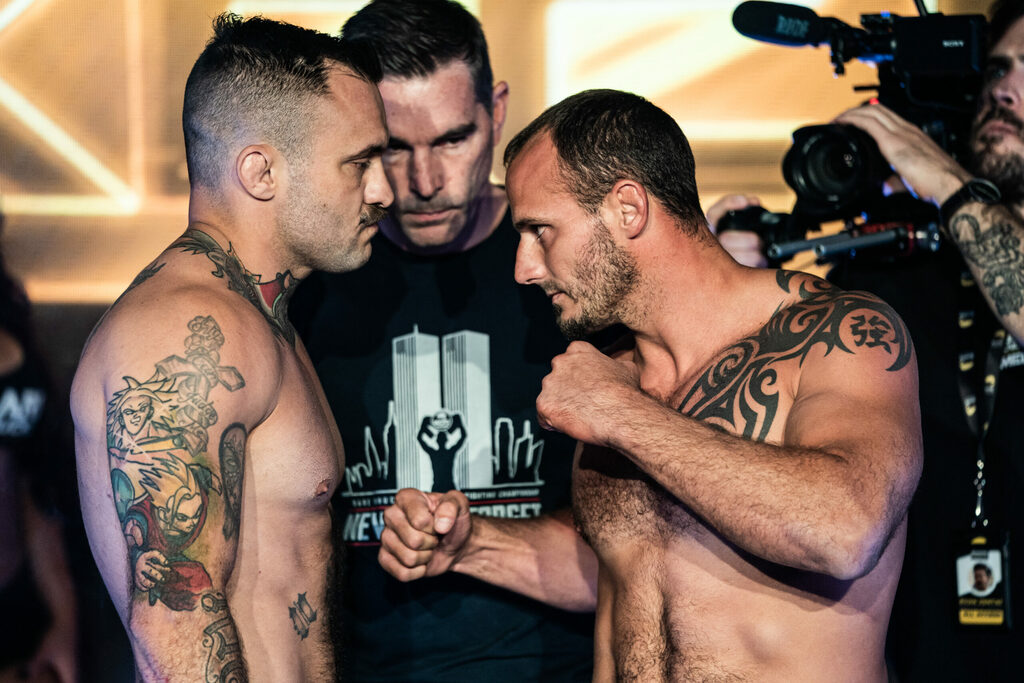 BKFC 21 takes place at the Ralston Arena in Omaha, Nebraska, the first time the promotion has traveled to the state. The main airs on BKFC TV app and Fite TV starting at 9 p.m. ET, following free preliminary bouts at 8 p.m. ET which can be viewed here on MMA Junkie.

Bare-knuckle boxing takes center stage on Friday with no major MMA promotions in action, although the event is filled with names familiar to MMA fans, as a number of the sport’s veterans take off the gloves to compete inside the BKFC ring.

The main event will see two Bellator veterans throw down as Dakota Cochrane meets Mike Richman at 170 pounds. Cochrane is undefeated through three bareknuckle bouts and his opponent, Richman, is also yet to taste defeat with one win and one no contest in bareknuckle competition.

Complete results of BKFC 21 include: