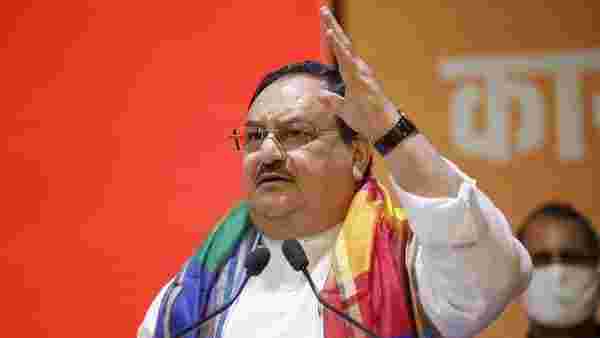 The national office bearers of the Bharatiya Janata Party (BJP) are scheduled to meet on 18 October, reported ANI on Thursday.

Further, the news agency said that the national executive of BJP will meet on 7 November.

The meeting assumes significance with assembly polls scheduled to be held in Uttar Pradesh, Uttarakhand, Punjab, Goa and Manipur early next year.

This comes after party president JP Nadda announced the 80-member National Executive of the party earlier in the day.

The list figures names of its top brass, ranging from Prime Minister Narendra Modi to many Union ministers, several state leaders and veterans like LK Advani and Murli Manohar Joshi.

BJP MP Varun Gandhi, who has been speaking in support of farmers during their ongoing stir against the three agri laws, his MP mother Maneka Gandhi and former Union minister Birender Singh, who has also been sympathetic to the farmers' cause, have been dropped as executive members.

Besides 80 regular members, the executive will also have 50 special invitees and 179 permanent invitees.

The executive is a key deliberative body of the party which meets to discuss key issues facing the government and shapes the organisation's agenda. The disruption caused by the Covid-19 pandemic has prevented its meeting for a long time.

Many Union ministers, including Amit Shah, Rajnath Singh, are expectedly on the list with recently inducted minister Ashwini Vaishnaw also being included.