Bizarre laws that could land you in hot water overseas 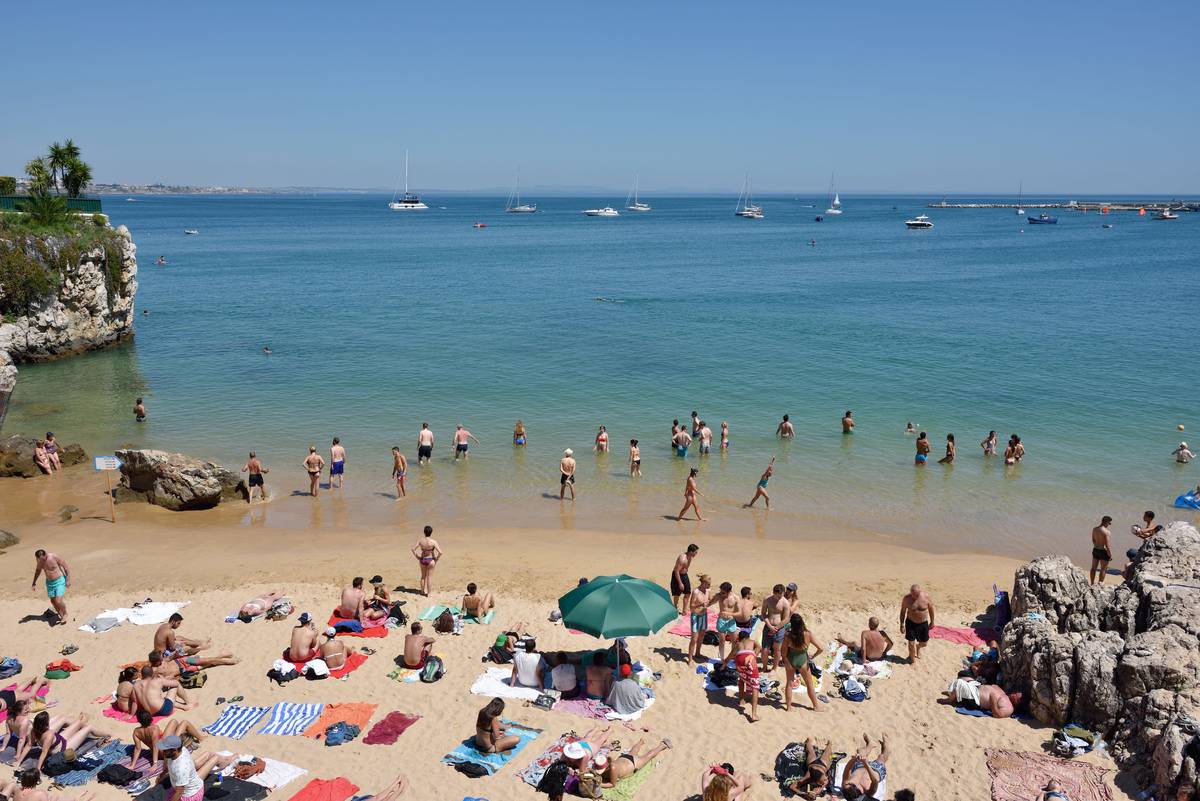 The world is filled with unusual rules that you might not even realise you're breaking. Here are some of the most bizarre and dangerous examples.

One of the joys of travelling overseas is discovering the incredible cultural differences between there and home.

But one of the challenges of travelling overseas is discovering that sometimes, what's perfectly legal at home could be a massive no-no somewhere else.

Here are some of the more unusual rules that you might not even realise you're breaking overseas.

PORTUGAL: WEEING AT THE BEACH

This is good news or bad news, depending on your point of view.

In Portugal, it's illegal to urinate in the sea. So if you happen to swim into an unusually warm patch of water at a Portuguese beach, someone's broken the law.

And if it's you who has the urge to relieve yourself during a swim, you have no choice but to get out of the water and head for the public bathroom.

We don't know how this is enforced, but we're sure glad there's a law against it.

Yep, treading on 20 baht banknote is definitely something to avoid in Thailand. This is part of wider, and incredibly serious, laws in Thailand that criminalise any display of disrespect to the highly revered Thai royal family.

As the ruling monarch appears on Thai banknotes, it follows that stepping on that banknote would be considered hugely offensive — and criminal.

Thailand's lese majeste laws, as they're known, have tripped up many Australian and other foreign travellers over the years.

We don't recommend anyone goes to Europe and makes wild accusations about World War II, but just to be absolutely clear about this, the Polish government is about to make it illegal for anyone to accuse Poland of complicity in the atrocities of the Holocaust.

The proposed law would also make it a crime to use the phrase "Polish death camp".

The bill, which Polish president Andrzej Duda said this week he would sign into a law, has received mixed reactions from the international community.

Here's something a little lighter. The small Polish town of Tuszyn has actually banned Winnie the Pooh from a playground.

The local council outlawed the beloved character because of his "dubious sexuality" and "inappropriate" dress.

One councillor went so far as to call Pooh a "hermaphrodite".

"The problem with that bear is it doesn't have a complete wardrobe," Ryszard Cichy said.

"It is half naked which is wholly inappropriate for children ... [He's] only dressed from the waist up."

GERMANY: RUNNING OUT OF FUEL ON THE AUTOBAHN

One of the most glorious things to Australians about the Autobahn in Germany is that there's no speed limit on many parts of it. So you can drive as fast as you want.

But this isn't quite a lawless highway.

If you run out of fuel, you'll actually be fined by police for stopping without good reason. The idea is that if you failed to sufficiently fill up your tank, your breakdown was your own fault — and that's why you're in trouble.

SRI LANKA: HAVING A BOGAN TATTOO

Sri Lankan authorities take strict action against perceived insults to Buddhism, which is the religion of most of the island's population.

There are a lot of laws protecting Buddhism and the image of Buddha. And that extends to tattoos.

Don't think they're serious? In 2014, British nurse Naomi Coleman was held for four days during a holiday in Sri Lanka and then deported after the large tattoo of Buddha on her arm caused offence.

However, in November, Ms Coleman was awarded $6000 in compensation when a British court decided there had been no legal basis for her arrest. Still, it's best to keep that tatt hidden.

SINGAPORE: NOT FLUSHING THE TOILET

Everyone knows Singapore has some very strict rules against some pretty innocuous behaviour, such as its ban on chewing gum.

But a lesser-known law prohibits people from not flushing a public toilet after using it.

Violating that law could attract fines of up to $190, according to Business Insider.

Once again, we have no idea how this is enforced, but it's all the more reason to hit flush.

Over the past year, a number of Italian cities have cracked down heavily on some pretty standard behaviour by tourists.

That includes sitting on the edges of historic fountains in Rome, and in Florence, the simple act of sitting on the steps of a picturesque church to enjoy a nice alfresco lunch and take in the view.

In June, Florence Mayor Dario Nardella said the steps of the Renaissance city's most popular churches would be hosed down with water, around lunchtime, to stop people from sitting down and eat their lunch there.

"We want to put people off from camping out," Mr Nardella said. "If they sit down, they'll get wet. Instead of imposing fines, we thought this measure was more elegant."