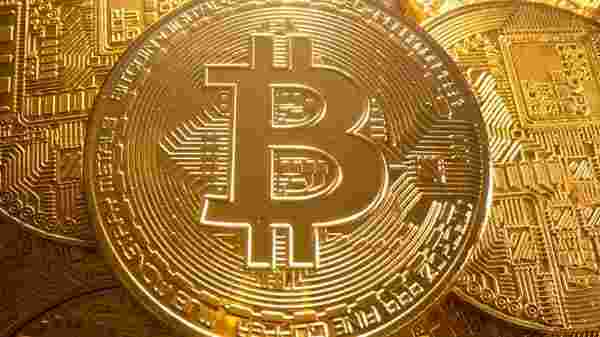 Prices of the world’s biggest digital asset, bitcoin (BTC), cracked more than 10% within an hour on Tuesday evening, while ether slumped over 15%. This flash crash came on the day when El Salvador became the first country in the world to adopt BTC as a legal tender.

According to experts, bitcoin was still in the bull market as long the price stayed above the $43,000 level.

“Fundamentally, there isn’t any negative news in respect to this drop. Possibly, mass liquidation looks like the reason behind the drop at this point," said Hitesh Malviya, founder, itsblockchain.com, a blockchain and cryptocurrency publication platform.

Bitcoin was trading 9.6% lower at $46,229.71 at around 9.15pm IST, as per CoinGecko, a digital currency price and information data platform. The digital coin staged a small recovery after hitting a low of $45,299.59 during the session.

El Salvador used the crash as an opportunity and bought 150 bitcoins. Ahead of the adoption of BTC, the Central American country was holding 400 bitcoins. “Buying the dip. 150 new coins added," El Salvador’s president Nayib Bukele tweeted.

“It appears the discount is ending. Thanks for the dip @IMFNews. We saved a million in printed paper. El Salvador now holds 550 bitcoin," another tweet read.

The sell-off in the crypto market was not limited to bitcoin. Ether was trading around 13% lower at $3,463.62. Earlier, in the day, the world’s second-biggest cryptocurrency was on the verge of breaking above the $4,000 level.

Other digital assets such as dogecoin, cardano, ripple and matic were trading up to 20% in the red.

The overall crypto currency had been steadily recovering since bitcoin hit the sub-$30,000 level in July. Recently, the digital asset had hit a four-month high of $52,853.45 ahead of El Salvador adopting the digital asset as a legal tender.

According to a The Wall Street Journal, the government is rolling out a network of 200 bitcoin ATMs and building a chain of stylish, Chivo-brand kiosks with staff who will introduce consumers to bitcoin at plazas around the country.

The total market capitalization of the cryptocurrency market fell by around $400 billion to below $2.10 trillion after the crash.