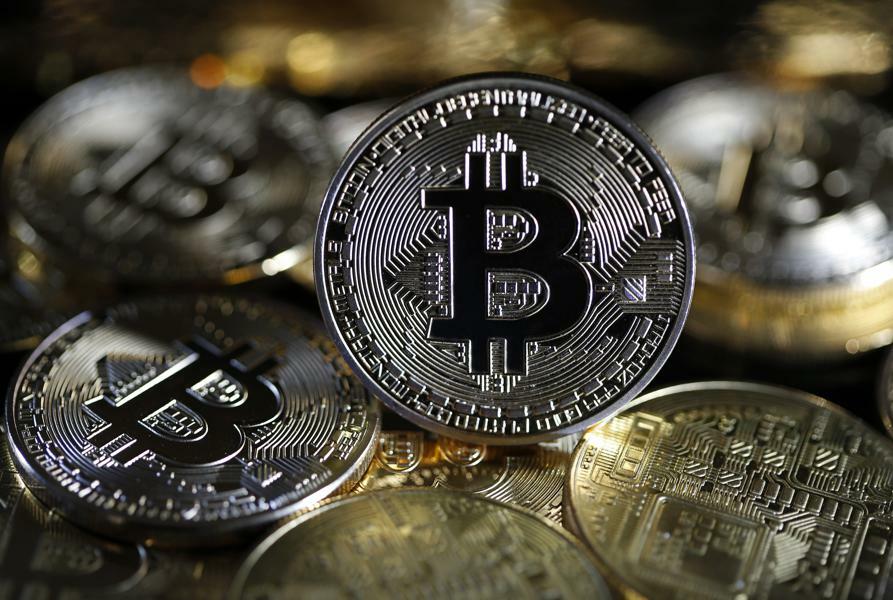 Following the initial announcement in June, the cryptoasset space has long been awaiting the official launch of bitcoin as legal tender in El Salvador. This represents the first nation state to recognize the cryptocurrency as – in essence – the legal equivalent of money for the purposes of business transactions. In other words, bitcoin is finally situated for a real-world test as a medium of exchange that proponents have long advocated for.

There is going to be no shortage of articles and debates around the implications of this adoption and development, but it is safe to say that most of these conversations are going to center around the impact of this move on the price and market volatility of crypto. Such conversations are already taking place, with commentary focusing on the purchase of 550 bitcoin by the El Salvadorian government, the establishment of a $150 million fund for conversation back into fiat currencies in the nation, and the influence of these purchases on market sentiment at large.

Following several hiccups along the initial rollout of bitcoin, alongside volatility in the crypto marketplace at large, it would be easy to focus almost exclusively on the impact of this news on price action going forward. That said, there are several other more substantive issues that will continue to move the forefront as the initial price volatility linked to this news begins to settle back down.

Volatility will increase. Yes there is going to be volatility in the cryptoasset space, it has existed ever since crypto was first introduced, and this is only set to increase as more new entrants begin to operate within the sector. El Salvador, in and of itself, is not a major world economy, but it is significant since it is the first nation-state to officially recognize bitcoin (or any crypto for that matter) as legal tender within its jurisdictional boundaries. Market movements and volatility are to be expected as a result of this first-of-its-kind event.

This adoption has not been without controversy, however, as organizations such as the International Monetary Fund (IMF) and sovereign credit rating agencies have issued statements that this adoption will harm the economy going forward. Additional commentary and thoughts about the limited upside for El Salvadorians and the banking system has further muddied the water surrounding this roll out. Increased uncertainty, in turn, tends to lead to price volatility which will decrease as the market becomes more comfortable with this idea.

Interoperability matters. Setting aside price volatility, as scintillating as those headlines can be, the single biggest challenge and issue going forward will be the technical scaling and interoperability between different wallets, payment processers, and governmental agencies. On the first day of this rollout there were issues linked to the governmentally developed wallet for crypto trading, buying, and selling. Compounding these issues were the (now routine) issues that tend accompany higher trading volumes on Coinbase.

In order for any large scale roll out, of any technology but especially an emerging technology that has financial market implications, the importance of technological interoperability is paramount. To encourage individuals, institutions, and business owners to actively use bitcoin – and eventually other crypto – as an everyday medium of doing business all participants must have confidence that these technologies are going to work as advertised.

Crypto diversification is the future. The focus around the news coming out El Salvador is, correctly, centered around bitcoin and the impact of these news headlines on both the price and market sentiment surrounding this cryptoasset. It would be naïve to think that this remain the case, however, as the cases for stablecoins and central bank digital currencies (CBDCs) continue to become stronger. In fact, the price volatility associated with the rolling out of bitcoin as legal tender in El Salvador is only reinforcing the arguments made on behalf of more actively stabilized cryptoassets.

Against this backdrop, with private issuers and countries the world over actively working on developing more sophisticated and scalable crypto products, the further diversification of the cryptoasset landscape looks all but assured. Not intended to state that bitcoin will become less important over time, quite the contrary, but the crypto used for specific purposes will depend on the intended goal.

In other words, the type of crypto used will not uniformly be bitcoin, but will rather change and vary in response to market forces.

The rollout of bitcoin in El Salvador as legal tender has been a long anticipated event that represents a watershed moment for the cryptoasset sector, and will certainly be something that is watched for the foreseeable future. No technological rollout goes perfectly smoothly, and the initial implementation of bitcoin has not proved an exception to this rule. Price swings, both upwards and downwards, technical glitches, and shifting sentiment both on the ground and internationally have all played a role in the somewhat tepid success in these early days. That said, this recognition is a tremendous step forward for mainstream adoption, and will undoubtedly be used as a template for other nations moving forward.