They are the Bitcoin Maximalists.

They do not flinch and they are hard believers, the apostles of crypto. This is the first circle. They will spread the gospel: Bitcoin is the digital asset that will remain standing even when the others fall. It's is the currency of the future, they say.

So quite naturally, when the market sharply turns, investors' attention turns to them.

Last November, when Bitcoin hit a record $69,044.77, investors were drinking in their every word. Since the fall in prices in January, investors have been watching their slightest movements.

Bitcoin is currently trading around $30,467, after dropping below $29,000, according to data firm CoinGecko. And the questions arise: Will the Maximalists sell some of their bitcoins? Will they revise their bullish assumptions about the king of cryptocurrencies?

"In a global bear market, there is no place to hide, but there is one place to stand. #Bitcoin," the billionaire Michael Saylor wrote on Twitter to his 2.4 million followers on May 19.

For this bitcoin evangelist, the current storm is temporary. He won't move. Moreover, the company he leads as chief executive, MicroStrategy  (MSTR Get MicroStrategy Incorporated Class A Report, recently stated that it not only will not sell bitcoins, it will continue to buy them.

The firm currently holds 129.218 bitcoins on its balance sheet, purchased for a total $3.97 billion. These assets are currently valued at some $3.92 billion, according to Bitcoin Treasuries. At some point, MicroStrategy should record an asset-impairment charge related to its bitcoin investments.

Also staying the course are the Winklevoss twins, who also became crypto billionaires. To those who mock the fall in prices, Cameron and Tyler Winklevoss recall that in May 2020, bitcoin was trading around $9,000.

The twins -- who came to prominence after they and a classmate claimed that Mark Zuckerberg stole their idea for Facebook -- founded the crypto trading platform Gemini.

"It's days like this that I remind myself of when #Bitcoin was under $100 dollars," Cameron wrote on Twitter on May 12. "It's all about perspective and HODLing for the long game," he added, referring to a term that's popular among crypto enthusiasts: hold on for dear life. HODL is similar to the investment strategy of buy and hold.

The day before, Cameron had told investors the same thing.

"The markets always get it right in the long run. Be patient and HODL," he said.

"Lots of trolls fueling the rumor mill these days," Tyler Winklevoss wrote on May 12. "Like that @cameron and I are sellers in this market, blah blah blah. This is completely false. Haven't sold anything. Been here many times before. Completely unfazed. This too shall pass. Never been more bullish. Onward! 👍🚀"

The brothers are also keen to explain that they do not have a blind belief in bitcoin. Their optimism. they explain, is based on fundamentals.

"Bitcoin isn't just an asset," Cameron said. "And it's not just a technology. It's a movement that offers the blueprint to dismantle traditional power structures."

"It promises greater independence, choice, and opportunity. It was a tough week, but the underlying fundamentals haven't changed."

Voices of Reason, and Opposition

This impassioned defense did not convince many Twitter users.

"Centralized issuance of fiat currency creates systemic perverse incentives that do not align with the interest of society as a whole," one user commented. "This is THE problem that #Bitcoin aims to solve."

"Except that as a currency, Bitcoin is useless," another user added.

Other crypto evangelists advise caution. Remember the case of the billionaire and former banker Mike Novogratz.

"Alts are down over 80 percent from the highs," Novogratz posted on Twitter on May 20, referring to coins other than bitcoin. In 2018, "it was over 95 percent. That is down another 70 percent. My point is picking bottoms is dangerous and if you do scale in slowly."

Novogratz's advice is important. The crypto evangelist was one of the supporters of the Luna token, which recently collapsed, causing billions of dollars in losses for investors. Some retail investors have indicated, via stories on social media, that they are on the verge of financial ruin. 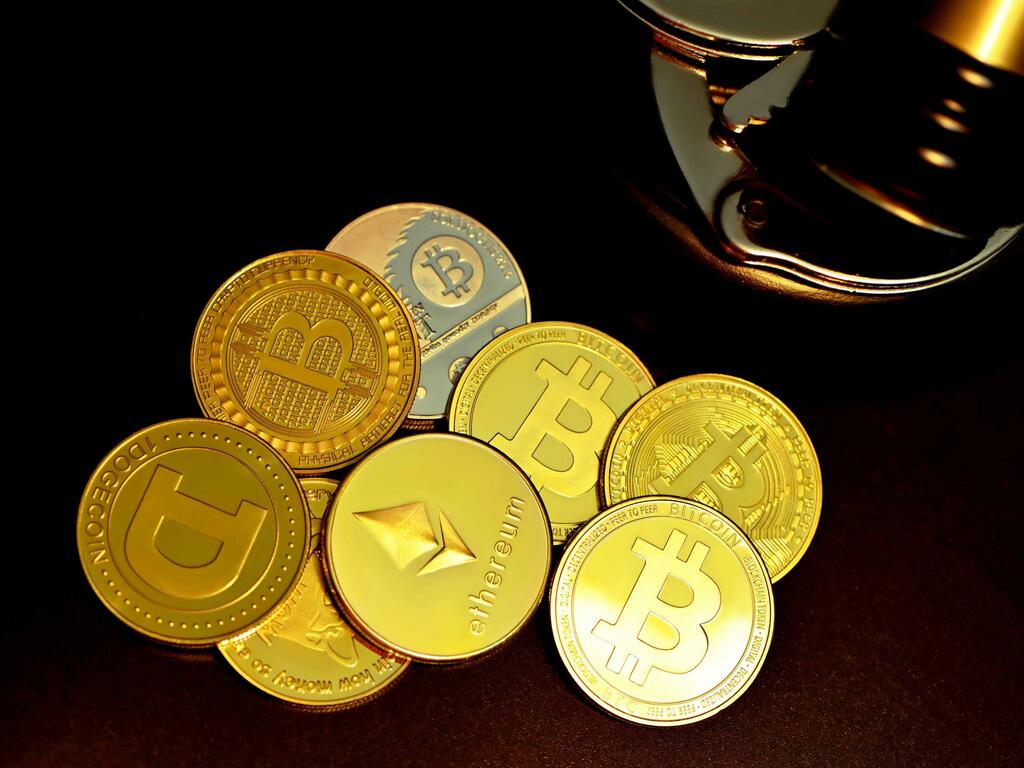 Benzinga
One subscription that gives you access to news from hundreds of sites
Crypto crash saga: Ethereum co-founder Buterin says he's not a billionaire anymore

Livemint
What to learn from the flash crash of Terra UST, LUNA

Terra UST lost its peg and has been struggling since then. Its weekly decline is by around 50% now. LUNA…