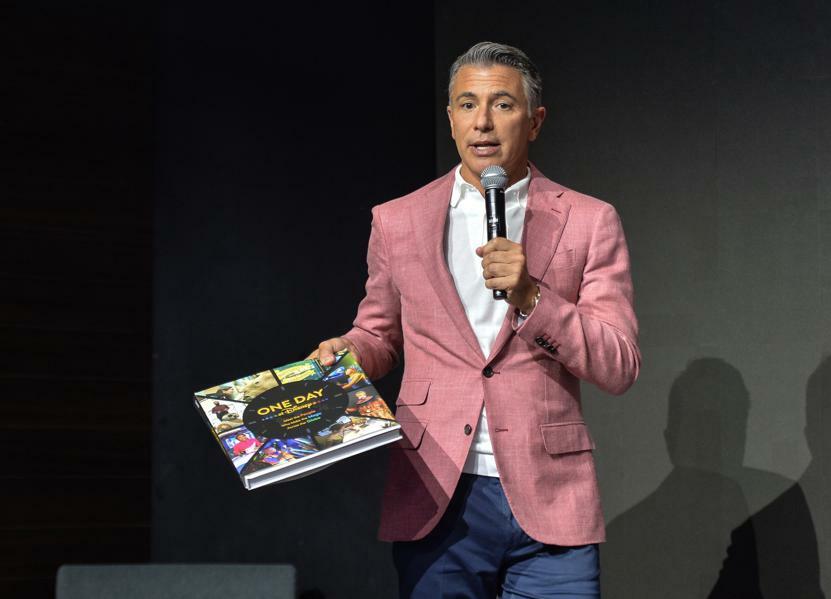 Binj, a community-driven platform that provides recommendations on what to watch on streaming platforms and TV using a novel, personality-based AI and crowd-searched recommendation engine has announced its board of advisors, according to Deadline.

Key appointments include Ricky Strauss, the former President of Content & Marketing at Disney+ and President of Marketing for Walt Disney Studios , Heather Moosnick of NOWwith and Hulu, Charlie Andrew’s from Fox (who was formerly at Netflix ) and former Vice President at NBCUniversal, Jon Cotton. Strauss is set to be Chairman of the board.

Ricky Strauss said on the new venture: “The idea behind Binj is such a singular unmet need in the marketplace and I believe that people will enjoy the opportunity to learn what their peers and trusted community are recommending as far as content consumption choices. I’m not only very encouraged by how it can fill a gap in the market, but also by the team behind the venture, who are both impressive and focused.”

The board is currently positioned to advise and facilitate expansion, strategic development and partnerships. This expansion accelerated in June with the hiring of Steven Barrow Barlow as CFO. Barrow Barlow co-founded Kallpod, a hospitality-focused tech company, following a decade as a securities analyst on Wall Street at BofA Merrill Lynch. He also currently invests in early-stage startups through Andon Okapi Holdings, a newly-formed investment syndicate.

The business of Binj

Binj’s purpose stems from the growing overload of content encompassing viewers. There are now over 300 streaming services across the world with Netflix alone currently streaming 15,000 film and TV titles globally across all genres.

The platform seeks to take advantage of this in an area that has seemingly been overlooked, with Binj positioned to be the world’s first social media network for TV and streaming video content. Analysis of the market paints a surprising picture. Twitter records at least 10 million tweets daily on movies and TV shows whilst, in 2020, Reddit had 300,000 conversations per month around similar content.

Hazel Steward, Co-Founder and COO stated, “To have access to a platform like Binj and, not only discover, but discuss content that you’re passionate about in an environment that is specifically curated for entertainment, allows users the capability to truly capture and dictate the content zeitgeist and answers a long-standing unmet need in the marketplace.”

Reza Hashemi, Co-Founder & CEO of Binj said, “Binj is embracing a world where most people are interacting online. Therefore, we have built an enhanced platform, to create a social community for movie buffs across the globe to discuss, vote and recommend what is on both our big and small screens.”

Users will be able to start discussions with friends, family and even the public-at-large, create lists, post reviews, vote and recommend content with Binj’s algorithms taking that data - and importantly users’ personal emotions - to transmit recommendations.

Hashemi notes the platform’s “emotion-driven rating system” as a key driver for the network. “Our mission is to allow people to make their streaming decisions based on emotions, not biased algorithms, to solve information overload and ultimately save users time searching for what to watch.”

The app, exclusively available for iOS, is soft-launching this month and is raising seed round investment. Currently, the platform is invitation-only.