Bindi Irwin shares her newest tattoo in honour of her father: ‘This is to keep him with me always’ 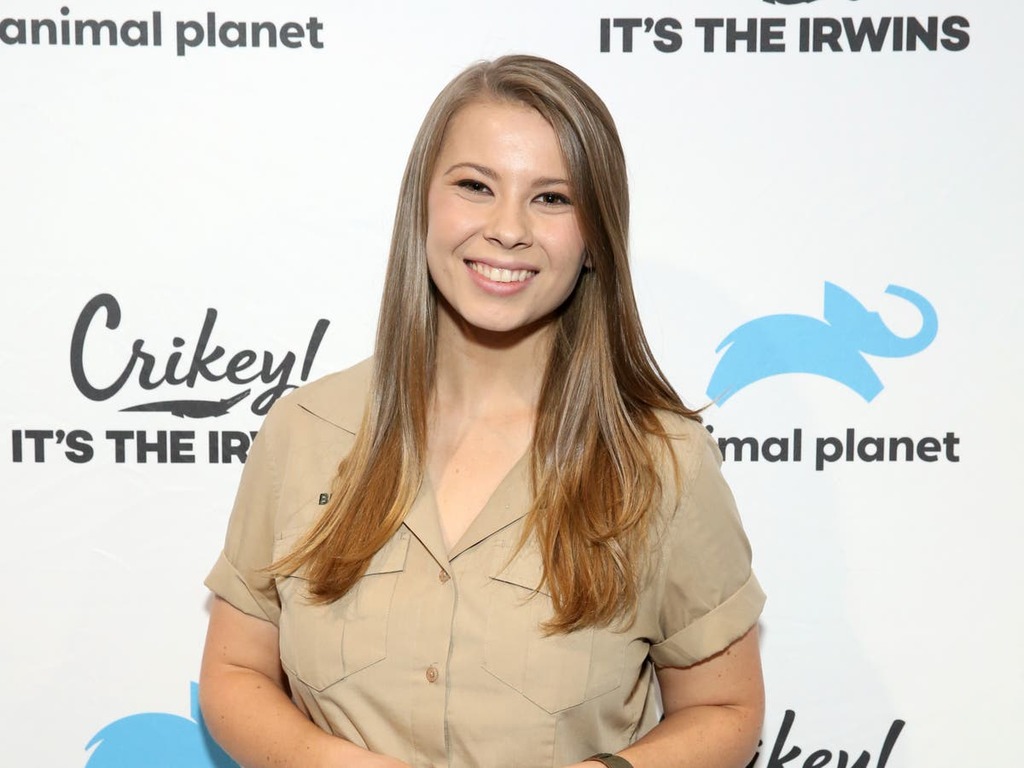 Australian television personality Bindi Irwin had shared snaps of her two new tattoos, including one in honour of her late father, Steve Irwin.

Irwin, 23, shared a post on Instagram on 6 January of her arm, which has a tattoo of an alligator and the phrase “graceful warrior” next to it. The tattoo is in honor of her father and her daughter, Grace, two, who was born last March. Irwin shares Grace with her husband, Chandler Powell.

“The words I spoke to our daughter as I held her for the first time in my arms were, “My graceful warrior,”  Irwin wrote in the caption. “That’s how her name was born. This is my dad’s handwriting to keep him with me, always.”

“Our dear alligator, Daisy, is next to these words to represent our conservation work as Wildlife Warriors,” the Crikey! It's the Irwins star explained.

Wildlife Warriors was first established by Irwin’s dad in 2002, as “a way to involve other caring people in the protection of injured, threatened or endangered wildlife,” according to its website. Irwin’s brother, Robert Irwin, 18, and mother, Terri Irwin, 57, are both a part of the organisation.

This tattoo on her arm wasn’t the only one that Irwin shared on Instagram. In the same post, she shared a photo of one on her finger, which represents her wedding ring.

“And my beautiful wedding ring in bloom,” she wrote about the tattoo. “Validation every day of the three most important things in my life: family, purpose and unconditional love.”

“Since Grace’s breastfeeding journey ended, now felt like the perfect time for this empowering artwork,” she added.

Previously, Irwin has opened about how difficult it is to think about the fact that Grace will “never get” the chance to meet Steve, who died in 2006 after being pierced by a stingray when filming a documentary.

“It’s hard knowing that she’ll never get to actually meet him and it’s devastating because I’ll never get to watch their connection,” she told Entertainment Tonight last April. “But, I can not wait to be able to tell beautiful Grace all of these stories about dad, to be able to share with her what an amazing father he was.”

She also emphasised how much her father would have “loved” his granddaughter.

“It’s hard that he’s not here because out of everyone in the world, gosh, he would have loved her the most," Irwin said about Grace. “He would have loved her so much. But I think in a way he is still with us. And his heart and soul lives on in all of us and, so yeah, he’s never really gone.”

Terri Irwin told ET that her late husband would be “over the moon” about his granddaughter. And throughout each milestone that his family had, including his daughter’s wedding, he would’ve worn “khaki to everything.”