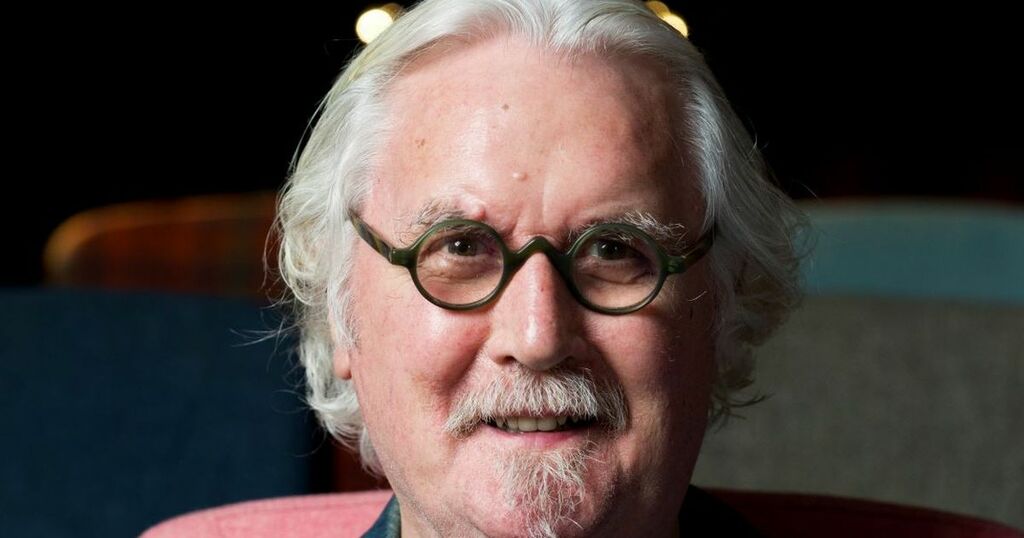 Sir Billy Connolly has said he wouldn't make it as a comedian if he was starting out today because of woke culture.

The comedy legend said he thought he would be "cancelled" because his "fearless" material would be deemed too offensive for modern audiences.

Connolly found fame in the 1970s and upset religious groups with routines such as the Last Supper and Crucifixion, in which he imagined the final days of Jesus beginning with a drinking session in a pub on Glasgow's Gallowgate.

The 78-year-old said political correctness had now gone too far and talented comedians were not given an opportunity because TV executives are not brave enough to broadcast edgy acts.

Asked if he would be cancelled in today's climate, Connolly said: "Absolutely. You can't decide to be fearless, you're either fearless or you're not and you go about it.

"Because of political correctness people have pulled in the horns but I don't know how I feel about that.

"I couldn't have started today with the talent I had then, certainly not.

"There's a show here in America with all black comedians, men and women, and they are totally ruthless, they are totally without political correctness and they have always got me on the floor howling with laughter. It's just the cheek of them and the bravery of it.

"There was a comedian who had a series on television and the suits involved were going to take it off at the first commercial break.

"They have got no bravery. We need people who give people time and a chance to develop and all that kind of stuff.

"I think things have changed forever (with political correctness) but you never know."

Glasgow -born Connolly was speaking to New Zealand radio network Newstalk ZB in an interview to promote his autobiography Windswept and Interesting.

He said writing parts of the book, such as the abuse he suffered as a child from his father and his aunts, had made him depressed.

"I don't know if it helps or not but you are as well to get it off your shoulder and into the open air.

"It's difficult but you get there."

Connolly announced his retirement from stand-up in 2018 but has continued to make documentaries and is currently filming a series called Billy Connolly Does... for TV channel Gold.

He was diagnosed with Parkinson's disease nine years ago after a doctor spotted him walking strangely through the lobby of a hotel in Los Angeles.

He moved to Florida from the couple's previous home in New York after doctors advised him to live in a warmer climate.