Bills vs. Titans: 6 burning questions ahead of Week 6 game

By and Mike Moraitis 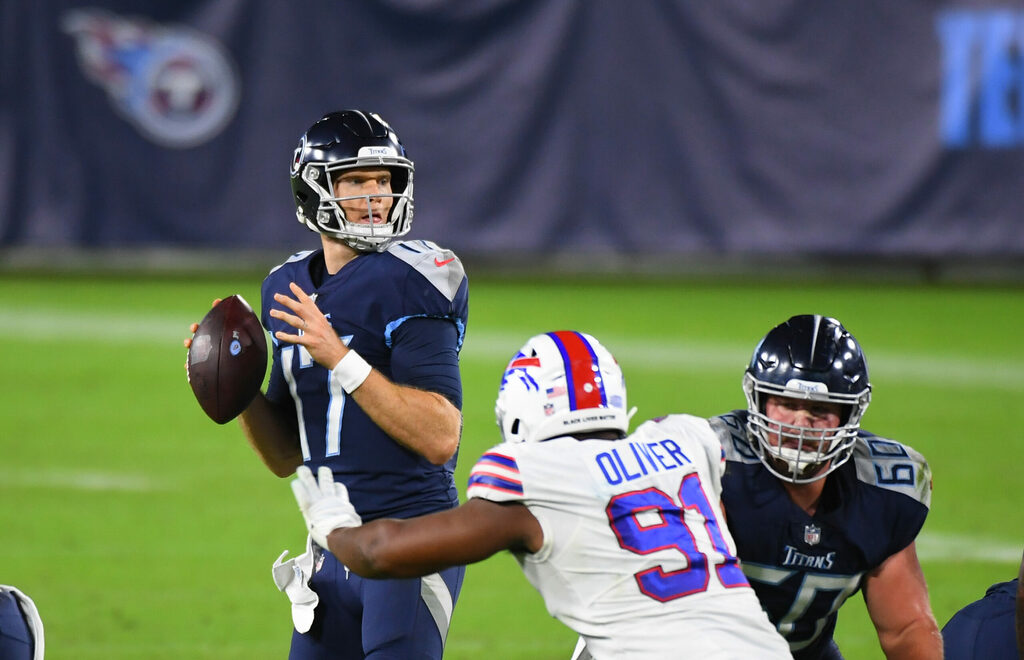 With a 3-2 record and a two-game lead in the AFC South Standings (not counting tie-breaker), the Tennessee Titans are entering the meat of their schedule.

Over the next five weeks, we’ll have a true sense of what kind of team the 2021 Titans are. First on the docket: the Buffalo Bills.

The Bills were the victim of the Titans’ most memorable play in team history in the “Music City Miracle.” Since then, Tennessee has won the last six out of 10 matchups against Buffalo, but the Bills have taken the last 3-of-4.

The Bills are off to a 4-1 record for the third-consecutive year, and despite putting up just 16 points in a Week 1 loss to the Pittsburgh Steelers, Buffalo has averaged 39 points per game over their last four.

There’s been plenty of games to help us get an early read on what the Titans are thus far, but they have a habit of rising to the occasion when the time calls for it.

Here are six questions to keep tabs on going into Monday’s prime-time game.