Bills QB Josh Allen: Kansas City is maybe the most hostile environment I’ve ever played in 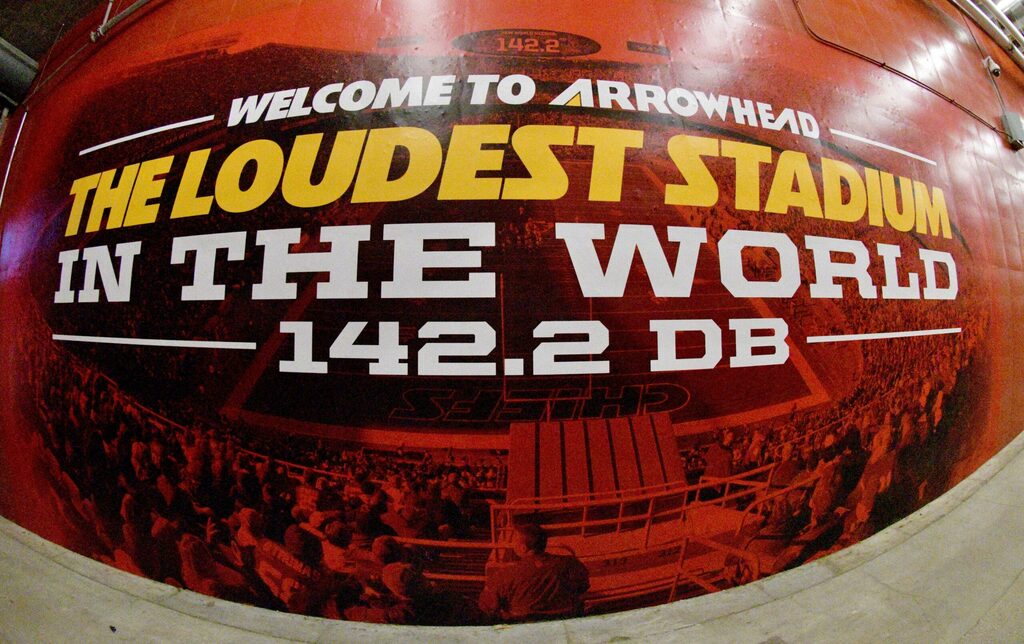 The Kansas City Chiefs’ home turf is known for a lot of different things, but one of the most recognizable aspects of Arrowhead Stadium is that it’s not the most welcoming place for opposing teams. That reputation comes from the crowd noise, something that Chiefs fans have become known for over the years.

They’ve really been known for it during the Andy Reid era. The fans at Arrowhead Stadium made the Guinness Book of World Records for the loudest crowd roar back in 2014 on “Monday Night Football” against the New England Patriots, boasting 142.2 decibels of crowd noise.

As the Chiefs get ready for an important “Sunday Night Football” matchup against the Buffalo Bills, the opposing quarterback had a lot to say about the type of environment he expects to see at Arrowhead Stadium on Sunday night. He knows the decibels are going to be up from the moment he takes the field until the moment he gets off of it.

“Maybe the most hostile environment I’ve ever played in,” Bills QB Josh Allen told reporters on Wednesday. “Kansas City, it’s known for being extremely loud. Really, whatever you expect, it’s not going to even amount to what it’s going to be. We’ve got to be on point. My voice is probably going to be pretty horse after the game. Just inside the huddle just making sure we get the play calls, communication on point. Because once you kind of spread out, you’ve either got to get to a check somehow, quick… and you’ve got to go because that play clock is running down on you. It makes it really tough. It’s a big advantage to have a crowd like that, we’ve got to be ready for it and like I said, go out and try to execute.”

“Not really,” Allen said. “It’s just being on the same page with your receivers. Getting up to the line and making as many — and as quickly — checks as you can to get the protection the right way. Trust your gut and if you’re wrong, make it right with the read… and ultimately that’s the main thing.”

Crowd noise can lead to mistakes — mistakes that the Chiefs defense needs to be able to capitalize on. Allen commented on Steve Spagnuolo’s group, explaining the type of challenges that the unit poses from snap to snap.

“They’re extremely versatile on defense,” Allen said. “They’ve got safeties that’ll cover receivers, tight ends, running backs. They’ve got corners that’ll cover everybody on the field too. They’ll give you different looks, play man from different looks. They really, really switch it up on you. So just making we’re right on our reads, understanding from me pressure and getting the ball out to the right guy and giving ourselves a chance to catch and run. But the defense just really presents a tough challenge.”

No matter how hostile the environment is on Sunday night, Allen is doing his best to not make this game more than it is — a Week 5 game against a talented opponent. The Chiefs might be the gold standard in the AFC, but he won’t allow this regular-season game to get too big for him and his teammates.

“It’s Week 5,” Allen said. “I assume they’re thinking the same thing. Everybody wants to make this big deal about the AFC championship rematch and I get that is what it is, but it’s a new year. This team is different than last year and their team is different than last year. Again, they’re the gold standard of what you’d want to be as an AFC team, being in the AFC championship the past three years and competing for Super Bowls is what they’ve been doing. That’s what every team wants to be and until someone knocks them off in the playoffs, that won’t change. But again, this is Week 5. It’s the biggest game on our schedule because it’s the next one. That’s how we’re approaching this game.” 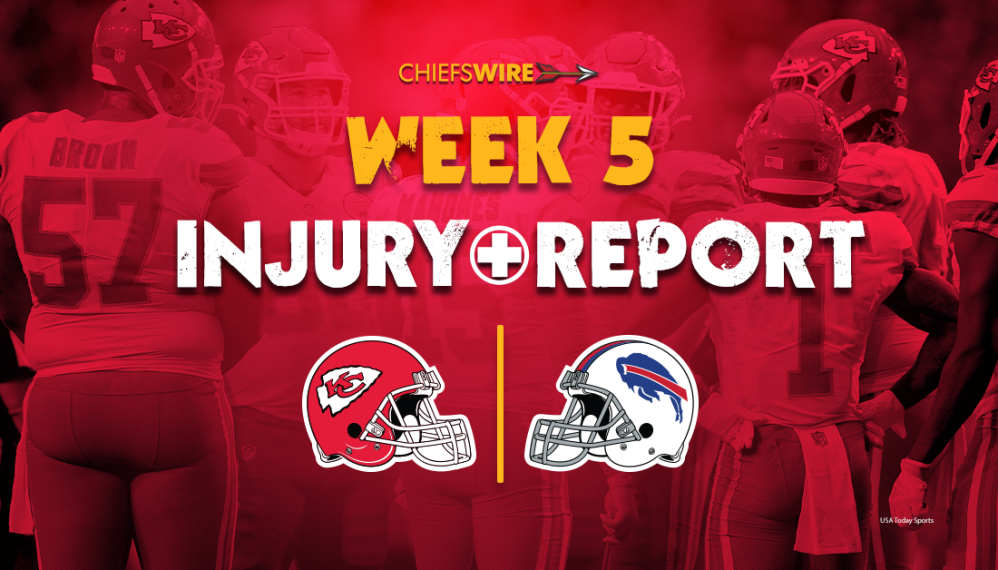