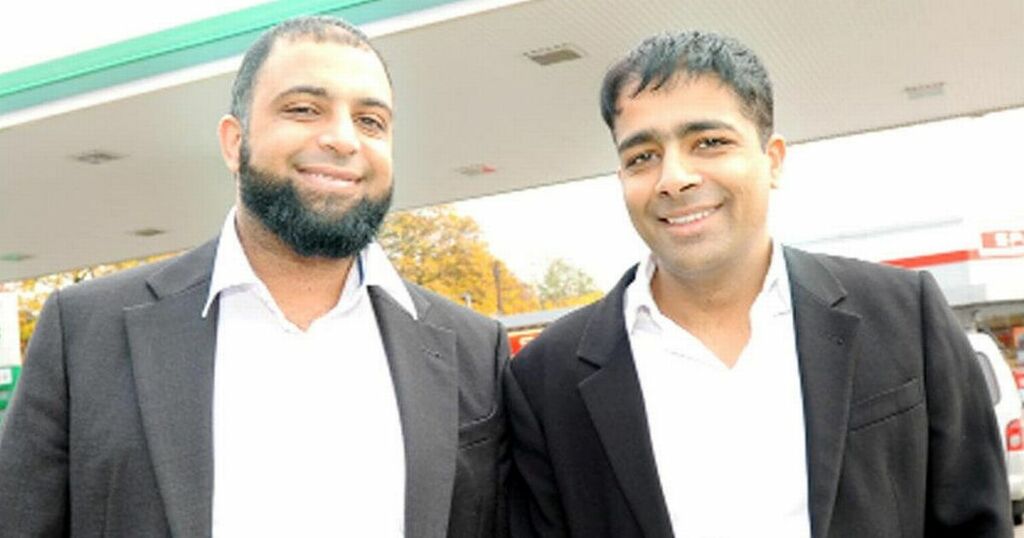 Furious residents in a Lancashire town have hit back at the Issa brothers' plans for a cemetery - which is set to be the size of 68 football pitches.

Proposals for the 85-acre multi-faith cemetery on greenbelt land have been submitted by the Issa Foundation and backed by the billionaire brothers - who built up their empire from a Bury petrol station.

The plot - which is the size of 68 football pitches - covers the Knuzden, Stanhill and West End areas of Oswaldtwistle.

Now residents have hit back at the plans saying 'the locals do not want this - it’s as simple as that', LancsLive has reported.

Environmental, highway and water authorities have also raised concerns, with residents launching a campaign group to legally contest the proposals.

They have used the funds to hire a landscape architect, law firm and planning consultant to prove the cemetery is both unnecessary and damaging.

With 35,000 plots, the new cemetery will span 68 football pitches and take two hours to walk around - despite the fact three existing local cemeteries in nearby Hyndburn have provision (for 90, 50 and 40 years of burials respectively).

As part of the plans, 665 parking spaces are being created, with footpaths, trees and dry stone walls due to be torn away.

The cemetery is also being built on land that suffers flooding every winter, meaning water running across graves could contaminate local waterways, the campaigners say.

And they believe, construction could also endanger wildlife with the completed project bringing an increased amount of traffic to an area that already suffers due to busy roads.

A primary school overlooks the site whilst 24-hour floodlights will create light seven days a week.

The campaign group is also claiming the cemetery will devalue properties in the local area by up to 50 per cent.

Excavation may take months or more than a year and will require 67,000 trucks of material. Extension levelling work will also level the rolling Lancashire hills.

A spokesperson for Say No To The Cemetery said: “The locals do not want this - it’s as simple as that. We don’t want to lose our greenbelt.

“The cemetery is going to be severely damaging to the community in so many different ways, which is why our group is raising funds to pull together a technical rebuttal and fight back.

“Our heritage status is at threat here. We know this is a David vs Goliath battle but we will not back down.”

For more information about the group and what they stand for, the fundraiser is available here.