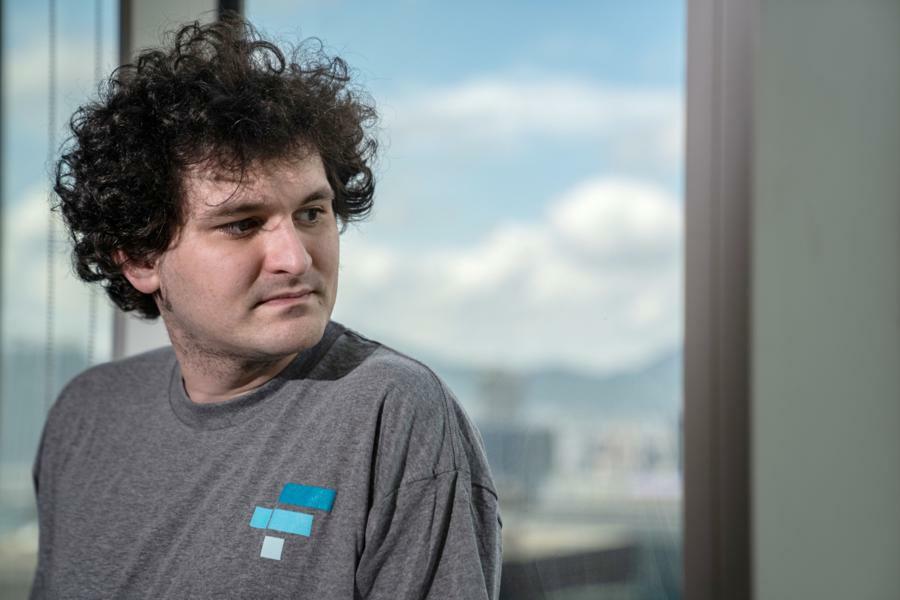 Fresh off a record year for crypto funding deals, FTX Trading, one of the world’s busiest cryptocurrency exchanges, announced on Friday it has launched a $2 billion crypto-focused venture capital fund, making it the latest megafund promising to plow billions of dollars into burgeoning startups in the nascent crypto space.

Dubbed FTX Ventures, the fund will invest in cryptocurrency startups across the world and in all stages, with a broad focus in the social, gaming, fintech, software and healthcare industries.

Founded in 2017 by billionaire Sam Bankman-Fried, FTX has tapped crypto investor Amy Wu, a former partner at $10 billion investment firm Lightspeed Ventures, to head up the fund and lead its eight-person team.

Wu said the fund, which has yet to announce any investments, will write checks ranging from $100,000 to hundreds of millions of dollars.

The explosion in value of cryptocurrencies during the pandemic has ushered in a wave of record investments for the booming space. Venture capital firms poured a record $30 billion into cryptocurrency startups in 2021, roughly seven times the volume one year prior, according to PitchBook. The fervor has thus far culminated with FTX landing crypto’s biggest fundraising round ever, raising $900 million from investors in July. And the deal making mania is only expected to continue. In November, crypto investment firm Paradigm announced it had raised $2.5 billion from investors to launch the biggest cryptocurrency venture fund ever, surpassing the $2.2 billion raised by Silicon Valley monolith Andreessen Horowitz just five months earlier.

Since its launch just two years ago, Bahamas-based FTX has quickly grown into one of the world’s largest cryptocurrency exchanges, consistently ranking among the top five busiest by trading volume, according to CoinMarketCap. In October, the four-year-old firm landed a staggering $25 billion valuation after raising another $421 million from investors to expand into new jurisdictions and build on its current offerings.

$26.5 billion. That’s how much Bankman-Fried is worth, according to Forbes, making him the world’s richest 29-year-old.