i appreciate how transparent she’s being here because usually when she talks about it she’s just explaining what it is, but now we’re hearing about other peoples reactions and how they make her feel and it honestly puts everything in a new perspective pic.twitter.com/IpTzMk7YKu

Cool to see Billie Eilish open up about living with Tourette’s and her tics. As someone who’s been living with it my whole life, I second this particular note hardcore. Tics can be flat-out exhausting, strenuous, and anxiety-inducing, especially in social situations. https://t.co/fMoldsOAnu

The post Billie Eilish Spoke About Living With Tourette Syndrome & Ppl’s Offensive Responses To Her Tics appeared first on PEDESTRIAN.TV .

after she experienced a tic while on screen. Billie’s briefly before. She was diagnosed at age 11 and experiences what are known as ‘simple’ physical tics. Tics are which people with Tourette Syndrome do repeatedly. Billie experienced a tic while being interviewed by Letterman on his Netflix show . “If you film me for long enough, you’re gonna see lots of tics,” she told Letterman. She explained that she hasn’t spoken much about her Tourette Syndrome in public. But she highlighted how frustrating it is when people laugh at her tics. “I haven’t talked about it at all,” she said. “The most common way that people react is they laugh because they think I’m like, trying to be funny… I’m always left incredibly offended by that.” Billie Eilish said she “loves answering questions” about Tourette’s. “It’s very very interesting. And I am incredibly confused by it. I don’t get it,” she said. She also explained she knew other artists who had Tourette Syndrome. “So many people have it that you would never know. A couple artists came forward and said ‘I’ve actually always had Tourette’s’,” she told Letterman. “I’m not gonna out them because they don’t want to talk about it, but that was really interesting me because I was like, ‘You do? What?'” According to Billie, she doesn’t experience tics when she’s on stage or moving. But she does experience everyday tics which she described as “exhausting”. “These are things you would never notice if you’re just having a conversation with me,” she explained. “It’s not like I like it, but it’s part of me. I have made friends with it. “So now, I’m pretty confident in it.”
Sign up to read this article 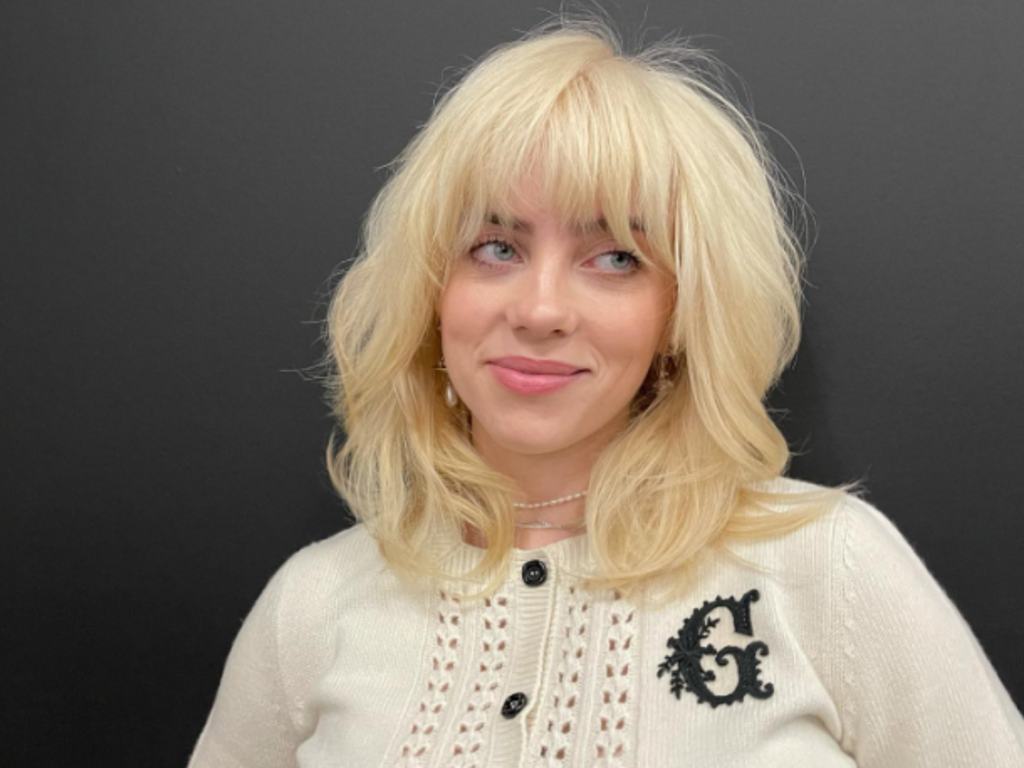 Billie Eilish has opened up about living with Tourette’s Syndrome in a new interview.

‘What’s funny is so many people have it that you would never know,’ the singer says