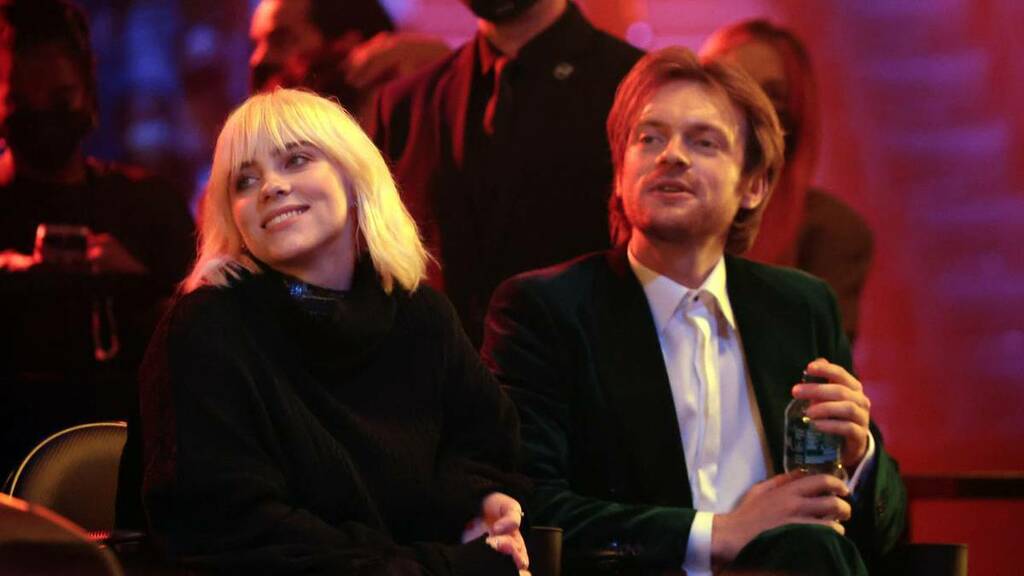 When Jennifer Lopez appeared on stage at the VMAs over the weekend, she was welcomed by cheers from the crowd in Brooklyn's Barclays Centre from all except Eilish, 19.

The New York Post reported that MTV cameras captured the moment as Eilish looked unimpressed by Lopez taking the stage.

Instead of clapping she twiddled her fingers, with her face bordering on a frown.

One person wrote on Twitter, "Billie has taste", while another said, "Here it is!! Best moment of the night for sure. Glad I'm not the only one who's sick of J-Lo."

Others were curious to know what the "tea" was, while several others simply commented, "Me".

Countless artists lit up the stage at the 40th annual Video Music Awards, back in full force after last year's scaled-back show.

This year's awards show, known for over-the-top performances and wild costumes, was back before a full masked audience after many celebrities accepted their awards over livestream last year.

The show opened with a taped performance from Madonna, who made history at the first VMAs in 1984 with her performance of Like A Virgin.

Meanwhile Lil Nas X bagged the night's top award for Video of the Year with Montero (Call Me by Your Name). It comes after a show-stopping performance days ahead of his album release on September 17.

Billie Eilish introduced a rousing performance from the Foo Fighters, thanking them for "carrying the torch of rock and roll" as they received the Global Icon Award.

As well as performing on stage, teenage pop star Olivia Rodrigo landed three awards, from Song of the Year for Driver's License to Best New Artist.

"I just feel so grateful that I get to make music and do stuff that I love and call it my job," said the 18-year-old, whose debut album Sour soared to the top of charts.