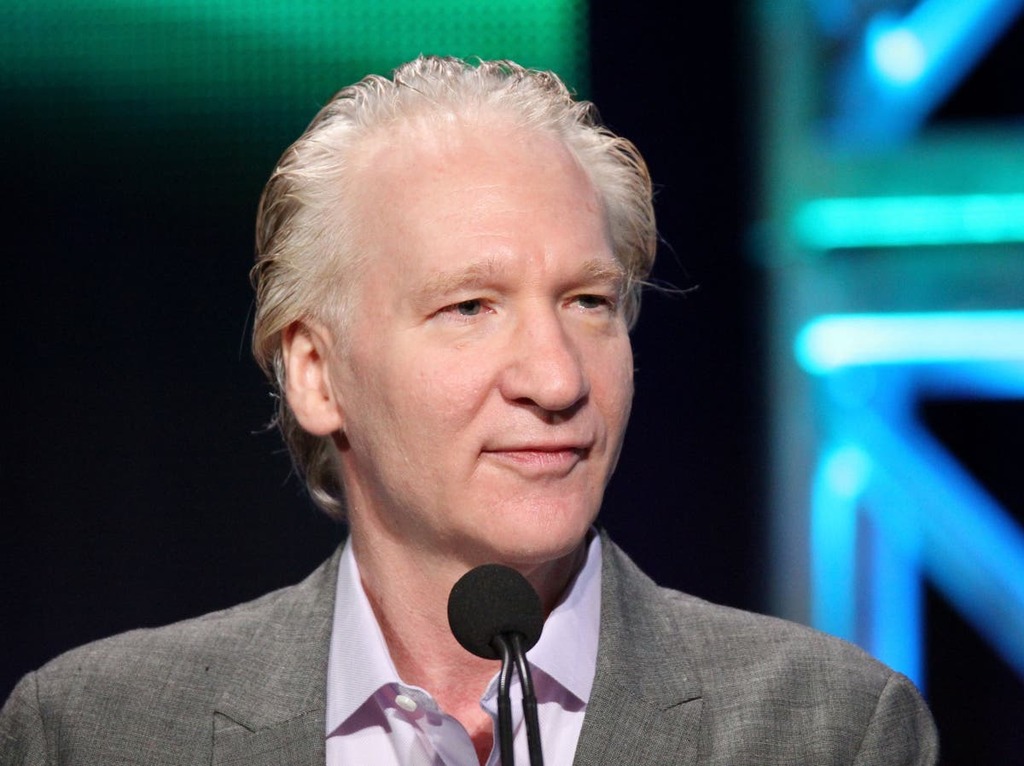 HBO "Real Time" host Bill Maher is ringing alarm bells ahead of former President Donald Trump's presumed run for re-election in 2024, telling his audience that early 2025 might be a good time to consider leaving the country.

During his Saturday night show, Mr Maher spoke with AL.com's Ben Flanagan about national affairs when the topic of Mr Trump was raised.

During the discussion, Mr Flanagan asked Mr Maher about a question he had recently raised: "What happens on January 20th, 2025, when Trump shows up despite election results that say otherwise?"

Mr Flanagan asked the host "do you think democracy is really in trouble?"

Mr Maher suggested that, unlike in 2020, Mr Trump will "have people in place who will back him up”.

The television host posited a potential 2024 scenario in which Mr Trump loses the election but once again asks loyal Republican officials to "find" the votes needed to flip the election. He believes that, unlike 2020, those officials would comply and presumably suppress or throw out enough votes to secure a victory for Mr Trump.

"He’s not going to go away as easily as he did in 2020 next time. And that’s why January 2025 is going to be where the rubber hits the road in this country. We’ve been heading towards this cliff for a very long time, and we always think we’re the country where it can’t happen," he said. "Well, we thought that about terrorism. We thought that about everything. We’re not exempt. We are the country where it can happen. And when you have two claimants to the throne, I don’t know what happens."

He went on to say that "if you want to pick a time to take a vacation out of the country, that would be a good time to do it."

Mr Maher's prediction relies on several assumptions, chief among them that Mr Trump would actually lose the 2024 election. Mr Trump is still far and away the most popular potential presidential candidate among Republican voters, with Florida Governor Ron DeSantis the closest second.

A recent Politico-Morning Consult poll found that 69 per cent of Republican respondents wanted Mr Trump to run for office again. Though Mr Trump has teased a potential run, he has not officially announced his candidacy.

While Mr Trump would presumably run against Joe Biden in a second presidential run, it is also unclear if Mr Biden will seek re-election. Mr Biden, already the nation's oldest president, by 2024 would be seeking re-election as an 81-year-old.

If Mr Biden were to choose not to run, Vice President Kamala Harris is expected to run her own campaign for the presidency. A Harvard/HarrisX poll conducted between 30 November and 2 December found that in a hypothetical matchup between Mr Trump and Ms Harris, the Democratic vice president would likely lose. Mr Trump received 50 per cent of support, with Ms Harris only receiving 41 per cent. Nine per cent said they were unsure.

Further muddling Mr Maher's predictions is the outcome of the 2022 mid-term elections, which could – and likely will – sway the balance of power in Congress.