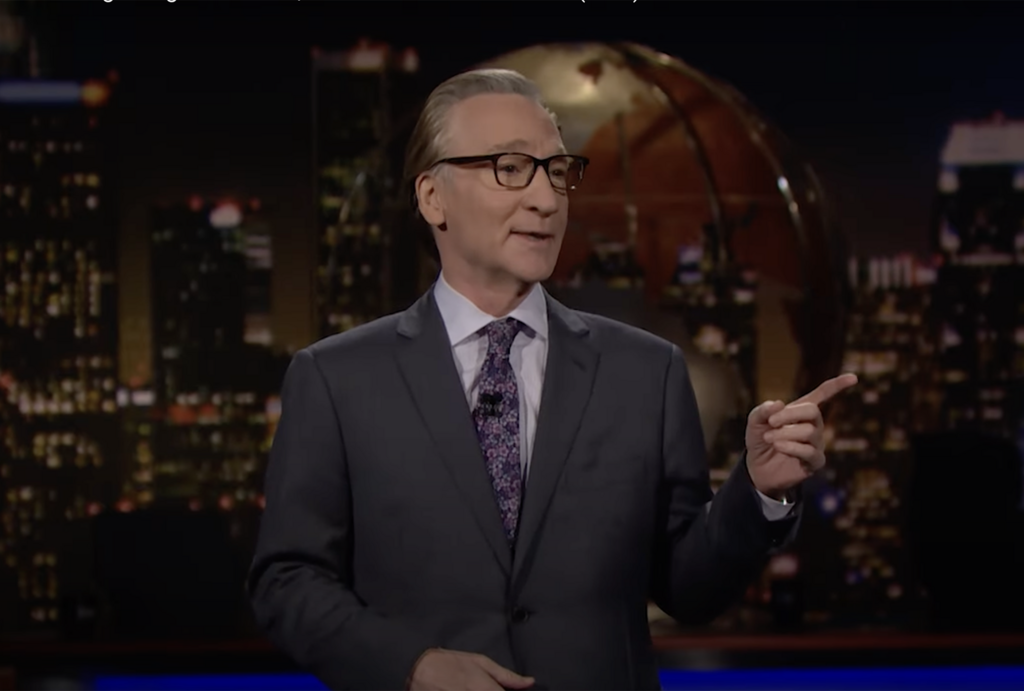 Comedian and television host Bill Maher recently detailed a nightmare scenario of what the future could hold for the United States if former President Donald Trump were to be re-elected in 2024.

On Friday's episode of HBO's "Real Time with Bill Maher," the primetime host used his New Rules segment to discuss the possibility of Trump winning the 2024 election.

"Don't make me be, and I told you so again. You know, I was a young man of fifty-nine when I started using the term slow-moving coup, and it pains me to have to report it still moving," Maher said as he noted aspects of the Eastman memo, "which was basically a blueprint prepared for Trump and how he could steal the election after he lost it in November 2020."

My dark prediction for the 2024 U.S. presidential election. pic.twitter.com/GxHDEVh5dN

He went on to flip the script with an alternate version of what transpired on January 6, 2021. In Maher's depiction, Vice President Kamala Harris (D) would be the one tasked with affirming the Electoral College certification; a scenario of outrage that could easily lead to a chaotic inaugural ceremony.

"The Ding Dongs, who sacked the Capitol last year? That was like when Al Qaeda tried to take down the World Trade Center the first time with a van. It was a joke. But the next time they came back with planes," Maher said, adding "I hope I scared the shit out of you!"

Although Trump has not officially announced a 2024 presidential run, there are many subtle signs that have increased the chances of him doing so.