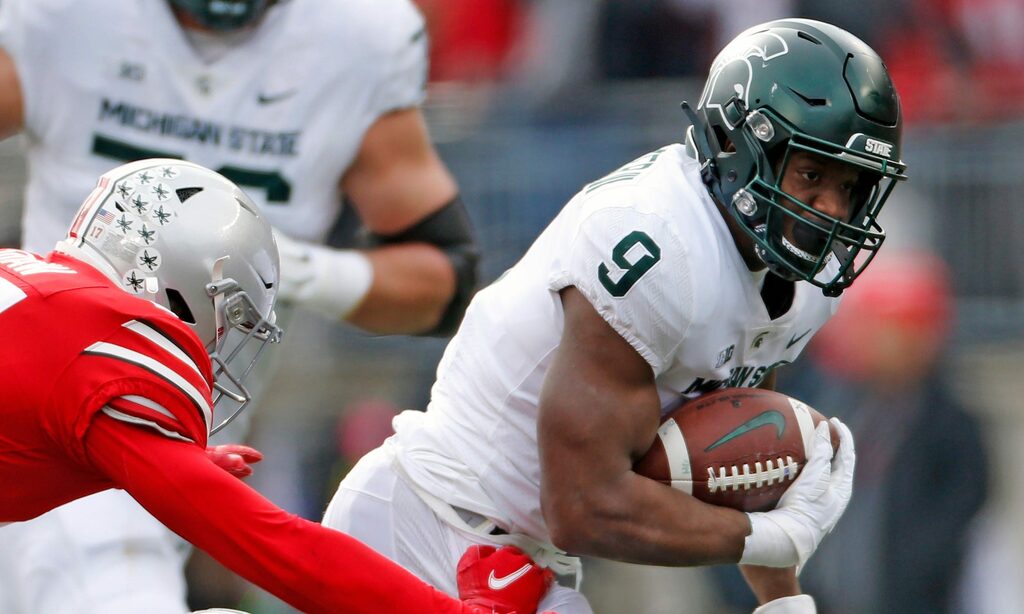 Michigan State has had a great season, but the Spartans still have a long way to go to catch up to the Buckeyes. That is clear after Saturday’s 56-7 blowout in Columbus.

Michigan State took a beating from Ohio State on Saturday afternoon, and the Spartans are officially out of the Big Ten title race with the loss. The Spartans still have plenty to play for this week against Penn State, with an opportunity to reach 10 wins and potentially land in a New Year’s Six game.

How far do the Spartans drop in our weekly power rankings after this loss? See where I rank Michigan State and the rest of the Big Ten teams in our latest batch of Big Ten power rankings: