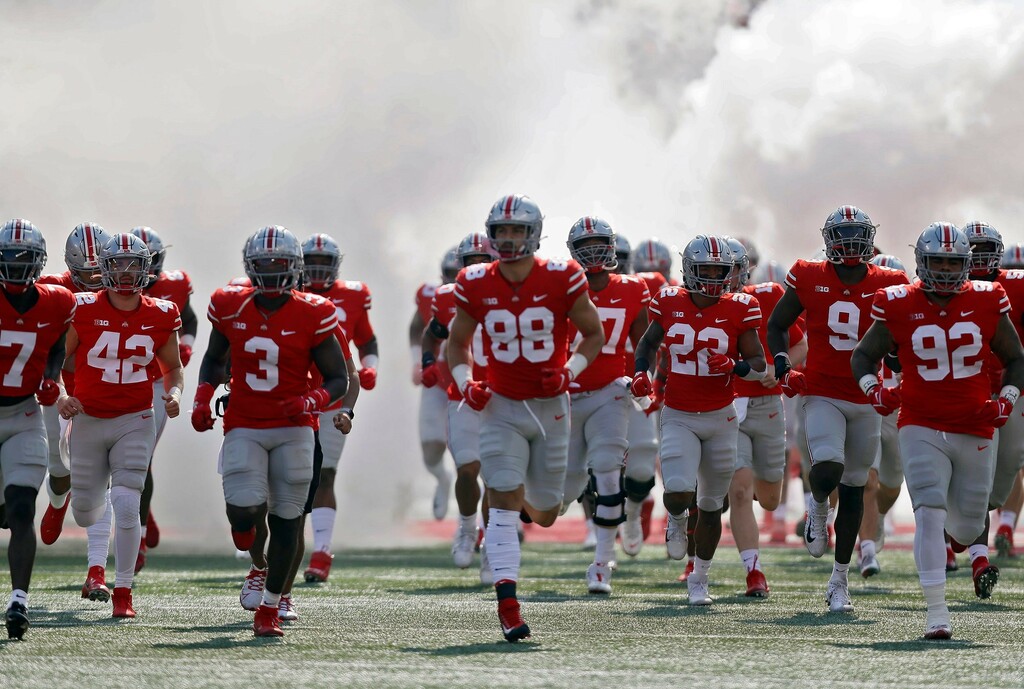 What a week of college football. Not just in the Big Ten, but across the country as the CFB gods blessed us with several epic games and drama we crave. And it never gets old. Just when you think college football has served up one of the best seasons ever, we seem to do it all over again the following year.

So far this season, we’ve seen several of the top dogs go down not even halfway through the schedule. Ohio State and Clemson lost early on, Notre Dame fell last week, and Alabama received a mark in the right-hand column this past weekend. If any year is wide open, it’s this one.

Now, about the Big Ten. Each week we rank teams based on who is playing best in our weekly power rankings, and it sure looked like the league was as wide open as it had been in a long time. Ohio State struggled to find its identity and personnel early, while teams like Iowa, Penn State, Michigan, and Michigan State defeated all challengers.

Iowa, Michigan, and Michigan State are still unbeaten, but Penn State fell from the top of the hill to No. Iowa on Saturday. Then, there’s the big scarlet and gray elephant in the room. Not so quietly, the Buckeyes are again looking like the Buckeyes with arguably the best offense in the country and an ever-improving defense.

That all has changed our Big Ten power rankings after Week 6, with what we call a return of the king.