The Big Lebowski star Jack Kehler has died at the age of 65 after complication from leukaemia.

Jack, who played the Dude's landlord in the hit 1998 film The Big Lebowski, passed away in Los Angeles on Saturday, his son Eddie confirmed.

The actor was in hospital and had been battling leukaemia.

Although his role of stammering landlord Marty in The Big Lebowski was the one most loved by fans, Jack had numerous roles over 40 years including appearances on Hill Street Blues, Hunter, Cagney & Lacey, and LA Law.

He also featured in ER, 24, NYPD Blue, Mad Men and Bones and played Harlan Wyndam-Matson in Amazon Studios’ The Man From High Castle.

He also recently played a landlord in Love, Victor and was in other movies including Pineapple Express, Fever Pitch, Austin Powers: The Spy Who S**gged Me, The Last Boy Scout and Year of the Dragon.

Fans were upset about his passing with many writing tributes online,

One fan wrote on Twitter: "Thinking about watching The Big Lebowski in honor of Jack Kehler…

Another added: "Sad to hear of Jack Kehler’s passing. Such a great character actor. I particularly loved him as “the inventor of Scrabble” in THE LAST BOY SCOUT."

Someone else said: "Dam loved this guy n his movie's. Sleep well guy. 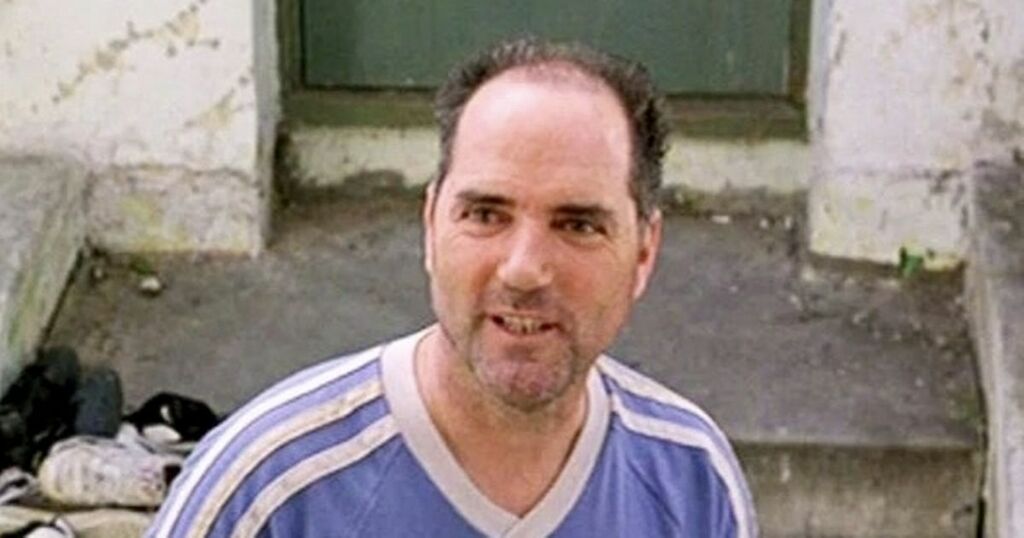 Daily Mirror
One subscription that gives you access to news from hundreds of sites
Jack Kehler death: The Big Lebowski and The Man in the High Castle star dies aged 75