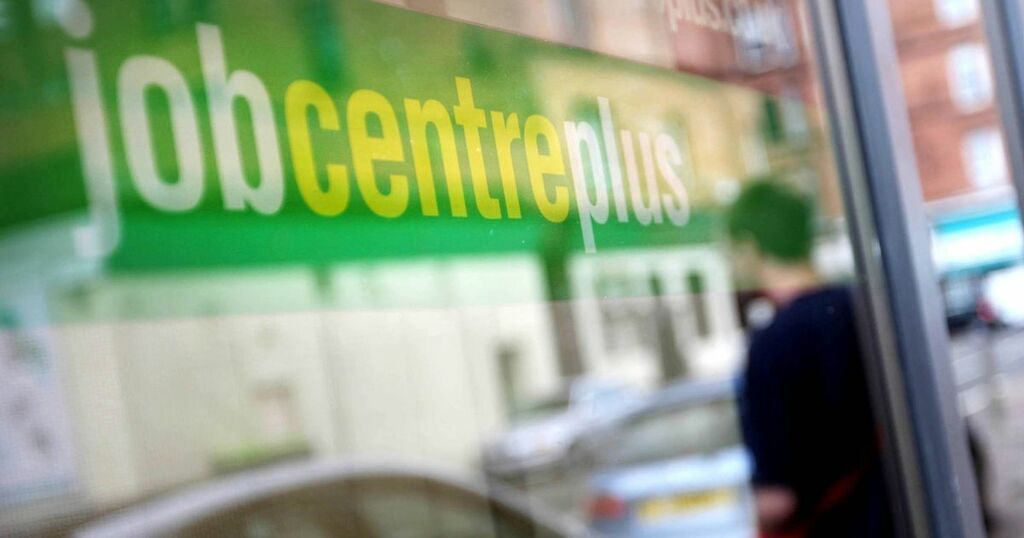 The number of people claiming unemployment benefits in the North East has fallen below 100,000 for the first time in more than a year.

New figures from the Office for National Statistics (ONS) show that the region’s headline unemployment figure between July and August fell significantly to 5.3%, while the number of people claiming benefits was at 99,060.

That is still higher than the 76,000 people on benefits before the pandemic, but a substantial drop from figures above 120,000 seen at the height of the economic crisis when the UK went into lockdown.

The region’s headline unemployment rate remains the second worse in the country, with only London seeing higher rates, but fell from the levels of 5.8% last month. Only one area in the region - Middlesbrough - was in the UK’s top 10 for joblessness.

Nationally, UK worker numbers have rebounded to pre-pandemic levels after the biggest jump in employment since 2014.

The number of UK workers on payrolls rose by 241,000 between July and August to move 1,000 above levels before the coronavirus outbreak. The national fate of unemployment fell to 4.6% but vacancy numbers topped 1m for the first time as labour shortages hit some key UK industries.

There has been a warning, however, that the end of furlough later this month could see a jump in unemployment.

“However, employment levels dipped by 0.5%, suggesting there is still more ground to make up to ensure the labour market’s full recovery. National and more timely data shows that the number of UK workers on a company payroll has increased by 241,000 in August, returning the country to pre-pandemic levels.

“Whilst many of the indicators in today’s dataset suggest there is room for optimism, we are not out of the woods yet. With the end of the furlough scheme fast approaching and a million workers and businesses still relying on the scheme, it is likely there will be an uptick in unemployment in the autumn.”

Richard Baker, strategy and policy director at the North East LEP said: “Overall, the North East continues to have the second highest regional unemployment rate (5.3% of the economically active) among the nine English regions. The region also has the highest proportion of 16 to 64-year olds who are economically inactive (23.9%).

“At the end of July, about 41,000 workers in the North East LEP area were still furloughed, representing about 5.2% of all eligible employees. About 22% of these furloughed workers were in manufacturing, with 16% in food and accommodation services and most of the rest in other service sectors. More than half of furloughed workers in the North East region were on partial furlough, highlighting the gradual return to pre-Covid levels of employment.

“This data shows that there are opportunities to drive forward, but a number of challenges which need ongoing stimulus to the economy and support for individuals and businesses.”