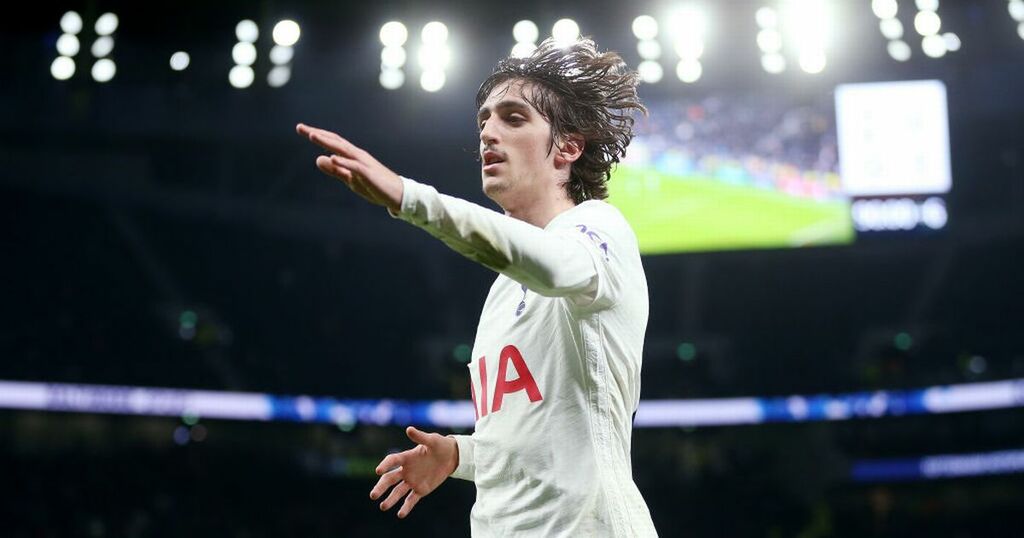 Antonio Conte will take charge of his first North London Derby as Tottenham boss on Sunday providing the game is given the go-ahead following Arsenal's request to the Premier League to postpone the fixture.

Coming into the game on the back of Wednesday's 1-0 defeat against Chelsea in the Carabao Cup, Spurs really do need to beat Arsenal to help lift spirits after a tough start to the month.

However, the head coach is once again going to have to do without a number of his players through injury.

Arsenal, on the other hand, will come into the game following a morale-boosting draw at Liverpool in the League Cup after managing to keep the Reds at bay despite playing with ten men for 65 minutes of the contest.

So how exactly will Tottenham line up in N17 on Sunday afternoon? Our Tottenham Hotspur reporters have named the side they would select for the derby showdown.

Antonio Conte will be hoping to have at least some of his Spurs players back in contention if Sunday's North London Derby goes ahead.

Sergio Reguilon took part in full training on Friday and Conte confirmed that he has asked Steven Bergwijn if he is fit enough to take his place on the bench following his recovery from injury.

Cristian Romero is gradually taking more and more of a part in training after his long absence but the head coach said they had to be calm about bringing him back.

Eric Dier will miss out on the derby thought injury and Conte also confirmed that Spurs have one Covid case among their first-team squad.

The Spurs boss will have decisions to make in defence and midfield, including whether Reguilon is fit enough to start or whether Ryan Sessegnon makes a Premier League start.

Antonio Conte doesn't exactly have a lot of options to choose from on Sunday with injuries and Covid impacting his plans.

However, he does need to make a couple of alterations to the team that lost to Chelsea in midweek.

Hugo Lloris needs to come back into the XI after his shock absence against the Blues, while it might be the right time to take Japhet Tanganga out after some big mistakes in the past three games.

That in turn would see Joe Rodon come in at the heart of defence, thus allowing Davinson Sanchez to move to the right where he looks more comfortable.

Oliver Skipp is also a must for the derby and should replace Harry Winks in the team.

As Steven Bergwijn is not fully fit yet and Giovani Lo Celso didn't take his chance against Chelsea, Bryan Gil is handed a rare chance to show what he can do in the Premier League from the first whistle.

The Spaniard looked bright off the bench in the reverse fixture in September and he could be key as Spurs look to claim a big win over their rivals.