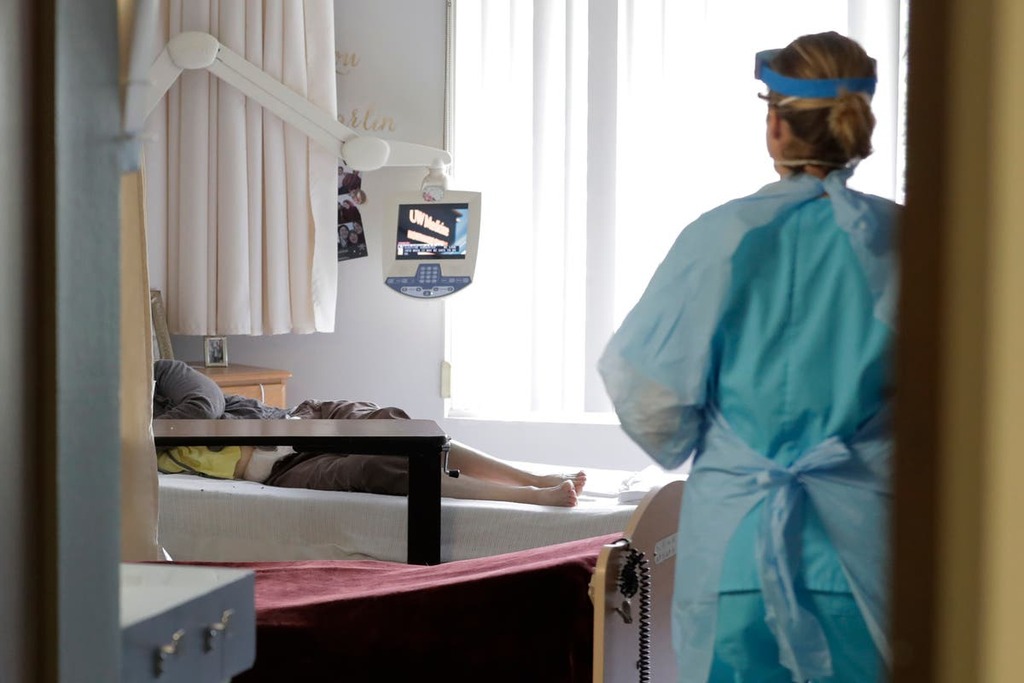 President Joe Biden has unveiled a plan that could drastically reduce the price Americans pay for medicine by letting Medicare, the federal health programme for seniors, negotiate directly with drug makers over rates.

Mr Biden has been pushing for months to lower prices, urging Democrats to include the provision about negotiation in their proposed $3.5 trillion budget package.

“There aren’t a lot of things that almost every American could agree on,” the president said last month. “But I think it is safe to say that all of us, whatever our background or our age and where we live, could agree that prescription drug prices are outrageously expensive in America.”

The plan, released on Thursday, gives the most detailed look yet at how the administration might accomplish its goal, and goes even further than legislation proposed by Democrats in Congress.

In addition to letting Medicare negotiate drug prices, it also includes a raft of other potential measures: tying Medicare reimbursement to drugs’ clinical value; directing the department of Health and Human Services to collect data to improve price transparency; having the National Institute of Health invest in innovation; speeding up the patent process for drug alternatives; prohibiting pharmaceutical companies from paying generic drug makers to hold off on marketing their treatments; and cutting down on anti-competitive abuse of the patent system.

“The Biden-Harris Administration remains committed to making health care more affordable for American families, and this Plan outlines one key way we will do that,” Health and Human Services Secretary Xavier Becerra said in a statement. “By promoting negotiation, competition, and innovation in the health care industry, we will ensure cost fairness and protect access to care.”

Republican leaders are likely to oppose the plan, and the pharmaceutical industry has already spoken out against Mr Biden’s priorities on the issue, arguing that allowing Medicare to negotiate is a form of price control and could lower patient access to drugs.

“Many in Congress know that access to medicine is critical for millions of patients, and Medicare is not a piggy bank to be raided to fund other, unrelated government programs,” Steve Ubl, president of the industry lobby group PhRMA, said last month.

In 2003, Republicans explicitly banned Medicare from negotiating drug prices, as part of a prescription drug benefit packet. Since then, lowering drug prices has been a priority for both parties.

The Trump administration sought to lower drug prices late in its term with a series of new federal rules, which were challenged in court by industry groups.

Mr Biden didn’t join other Democrats during the 2020 in calling for a public health insurance system or Medicare for all, but has backed the idea of a public insurance option within Obamacare.

Compared to most other wealthy countries, which usually have government-run health systems that set drug prices, the US pays far more for prescription medicine, averaging 2.56 times higher prices than those seen in 32 other nations, according to a 28 January report from the RAND Corporation.

“For the generic drugs that make up a large majority of the prescriptions written in the United States, our costs are lower,” the report’s author Andrew Mulcahy said. “It’s just for the brand name drugs that we pay through the nose.”