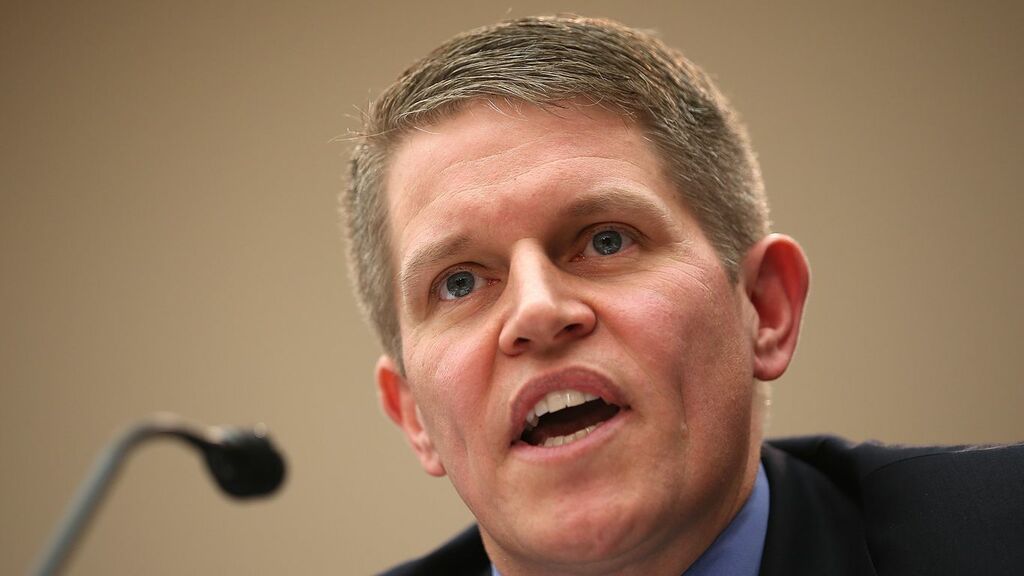 President Biden has withdrawn the nomination of David Chipman to head the Bureau of Alcohol, Tobacco, Firearms and Explosives after opposition, the White House announced Thursday.

Driving the news: President Biden nominated Chipman, a gun control advocate, in April to head the agency, which has not had a permanent director since 2015 and is considered a force within the federal government to combat gun violence.

What they're saying: "He would have been an exemplary director of the ATF and would have redoubled its efforts to crack down on illegal firearms traffickers and help keep our communities safe from gun violence," Biden said in a statement.

Chipman said in a statement that "[i]t was an honor to be nominated."

State of play: Some Democratic senators, including Sens. Joe Manchin (D-W.Va.) and Jon Tester (D-Mont.), have said they remain undecided on the nomination. Sen. Angus King (I-Maine) told the Biden administration that he was not supportive.

Editor's note: This story has been updated with Biden and Chipman's statements.