Joe Biden has decided not to take the Iranian Revolutionary Guards Corps (IRGC) off the US foreign terrorist list, according to the Israeli prime minister, dealing a heavy blow to the chances of the Iranian nuclear deal being revived.

In a statement, Naftali Bennett said he had been informed by the US president that he would not be ceding to the Iranian demand that IRGC’s terrorist status be lifted.

“I commend the US administration, led by my friend President Joe Biden, on the decision to keep the [IRGC] in their rightful place – on the foreign terrorist organizations (FTO) list,” Bennett said.

“President Biden is a true friend of Israel who is committed to its strength and security … This is the right, moral and correct decision by President Biden, who updated me on this decision during our last conversation. For this I thank him.”

Iranian negotiators had made clear that the lifting of the terrorist status was a precondition for returning to the talks and it is hard to see in the short term how the talks can now be revived.

The Iranian nuclear deal was negotiated in 2015, but after the Trump administration quit it in 2018, Biden pledged to negotiate terms for an American return. More than a year’s worth of talks in Vienna had seen America, negotiating indirectly, agree the terms for a return, and the steps Iran would have to take to come back into compliance. Most of the sanctions imposed on Iran would have been lifted.

The issue of the IRGC’s status, and sanctions on the organisation, was one of the last outstanding issues.

US officials argue that the IRGC’s terrorist designation was technically never part of the nuclear deal itself, and the designation relates to the IRGC’s wider behaviour in the region, and not to the nuclear deal. But supporters of a return to the deal argue that the terror label was among a host of non-nuclear penalties Trump had imposed on Tehran, and if it was lifted it might be possible to persuade Iran to change its stance towards Saudi Arabia and in Yemen. In recent weeks, Qatar has taken a leading role in the backdoor negotiations, and has been privately urging Biden to go further.

In the view of some diplomats, Biden felt he could not lift the terrorist designation so close to the November midterm elections.

Washington has not confirmed it has made a decision on the IRGC.

The state department spokesperson Ned Price was asked at a daily briefing on Monday whether he would confirm Biden had decided not to remove the IRGC from the designation list.

He said he would not comment on the issue, but that the subject could not be seen as part of the talks in Vienna. “The discussions in Vienna have been solely focused on the nuclear issue,” Price said. “If Iran were to seek to discuss issues that are extraneous to the nuclear agreement itself, that is a discussion we are prepared to have, but, of course, Iran would have to make concessions of its own.” Iran has repeatedly said the designation issue has to be part of the talks.

A top IRGC colonel was shot dead on Sunday, leading Iran to promise revenge. Israel has allegedly been involved in a number of assassinations of Iranian officials, but Tehran has not yet directly blamed it for this attack.

The US special envoy on Iran, Robert Malley, in his written evidence to Congress on Wednesday, said the US had made clear to Tehran that if they wanted to take the IRGC off the list, Washington would need something in return.

“I think that Iran has made the decision that it’s not prepared to take the reciprocal steps,” he wrote. “They have to decide now, are they prepared to reach a deal without extraneous demands.” 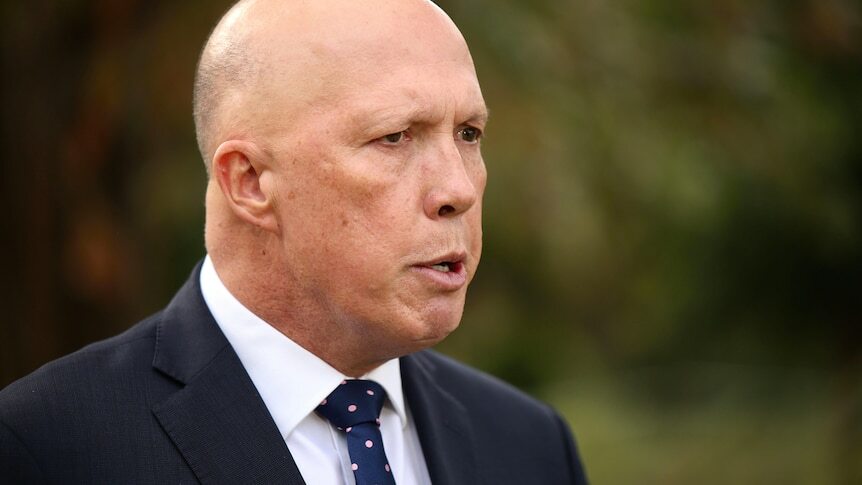 AAP
PM trip to Torres Strait for voice talks
Prime Minister Anthony Albanese is travelling to the Torres Strait, where the Indigenous voice to parliament will be discussed with…
Related Stories 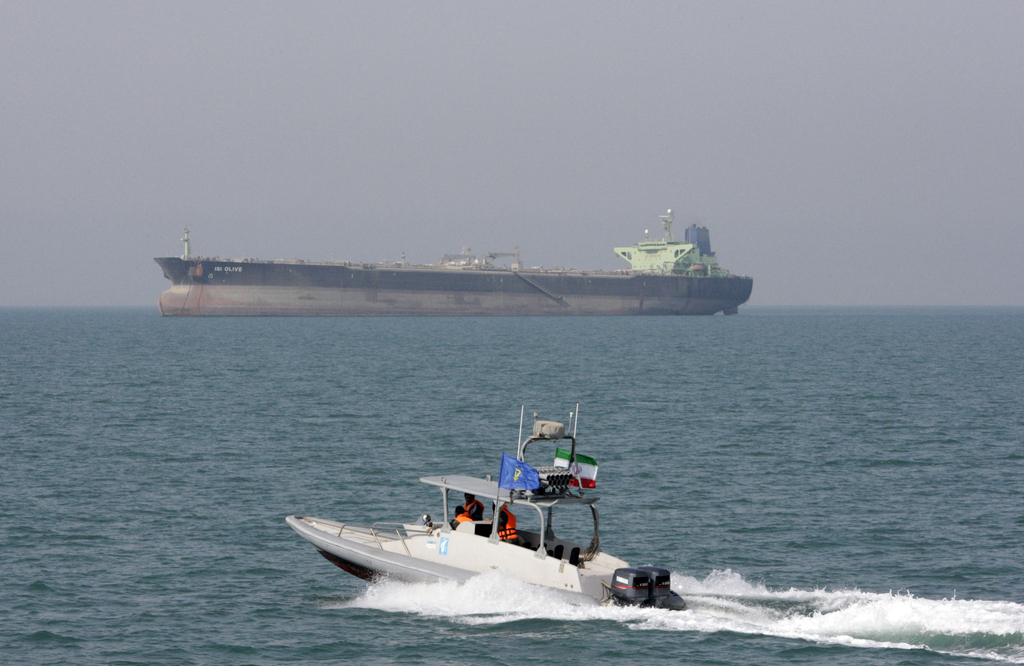 Biden made final decision to keep Iran’s IRGC on terrorist list
The president relayed his commitment to Israel’s prime minister.

Politico
One subscription that gives you access to news from hundreds of sites
Gunned down in Tehran: Assassination of Revolutionary Guard officer raises fears of Iran-Israel escalation