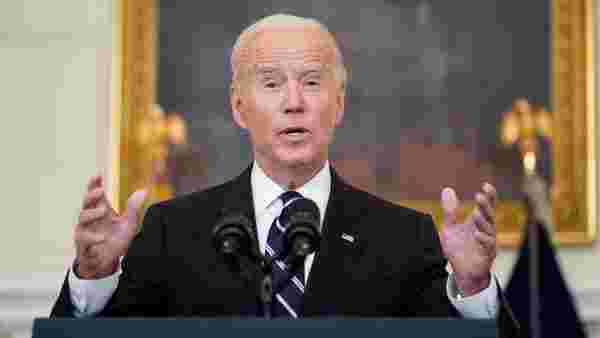 US President Joe Biden will announce new steps to slow the spread of COVID-19 before the UN General Assembly meets, Surgeon General Dr. Vivek Murthy said Sunday in an interview.

Murthy did not specify what those steps would be. The next session of the General Assembly opens Tuesday; the first day of general debate will be the following week.

"There will be more actions that we continue to work on, especially in the global front," he said.

Moreover, Biden’s Department of Labor officials met with business lobbying groups and leaders on Friday in an effort to gather support for upcoming rules mandating vaccines or tests at places of work.

Among the major measures the president announced this week to get more Americans vaccinated, one high-profile move was missing: requiring vaccines or negative tests to get on an airplane. Meanwhile, Biden also reprimanded Republican leaders for fighting rules on face coverings and other virus precautions in schools.

Biden said the United States had donated 140 million vaccine doses to other countries. "That's American leadership on a global stage, and that's just the beginning," he said.

Meanwhile, a White House plan to offer COVID-19 booster shots will most likely start this month only with the vaccine made by Pfizer Inc and BioNTech , a narrower initiative than anticipated, reported Reuters earlier citing a source.

Biden had expected to launch a campaign to administer 100 million booster shots on Sept. 20. But U.S. vaccine makers other than Pfizer have lagged in seeking authorization of an additional dose.

Moderna Inc only started submitting data for regulatory approval of a booster shot on Wednesday and said on Friday it had completed its submission.

A panel of experts that advises the Food and Drug Administration (FDA) on vaccines plans to meet on Sept. 17 to discuss additional doses of Pfizer's shots.