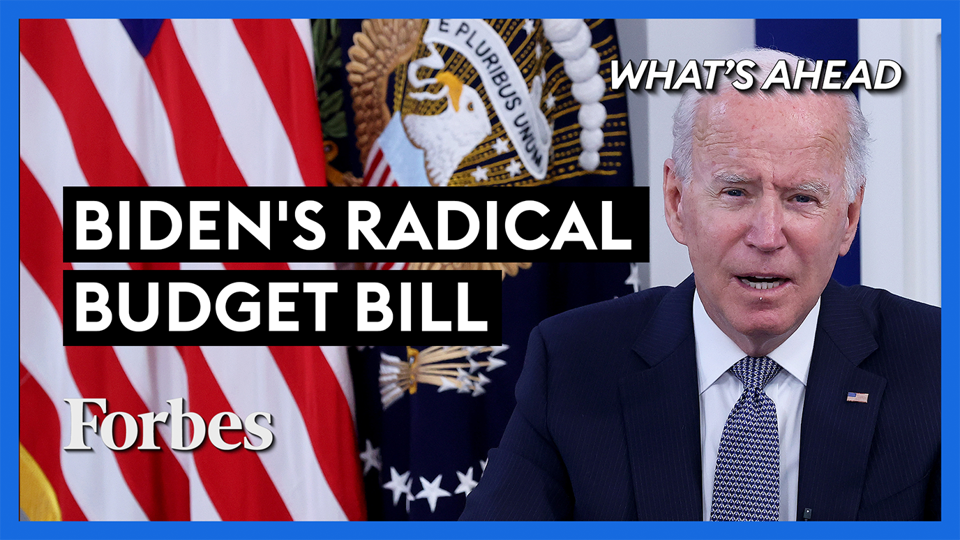 This segment of What’s Ahead explores the question of whether Senators Joe Manchin and Kyrsten Sinema can save the Democratic Party from itself.

For the moment they’ve blocked President Biden’s blowout tax-and-spend bill that would severely damage the U.S. economy. But the party’s far left is putting intense pressure on them to back down. Progressives have realized that the advertised costs of this legislation can be manipulated by pretending that new and ever more costly programs will quickly expire, when in reality they will be renewed and expanded.

Ronald Reagan aptly observed that the closest thing to immortality is a government program.

By this and other gimmicks, the advertised costs of the Democrats’ legislation can be manipulated so it appears to be one-third of what it actually will be, thereby giving these doubting senators a face-saving way to get on board.

Manchin has gone on the record for months saying that he won’t play this game, stating that starting big new entitlements when Medicare and Social Security are in shaky financial condition is fiscal folly.

If the party’s socialist wing does get its way, the resulting inflation and economic stagnation will cost the Democrats dearly in upcoming elections.