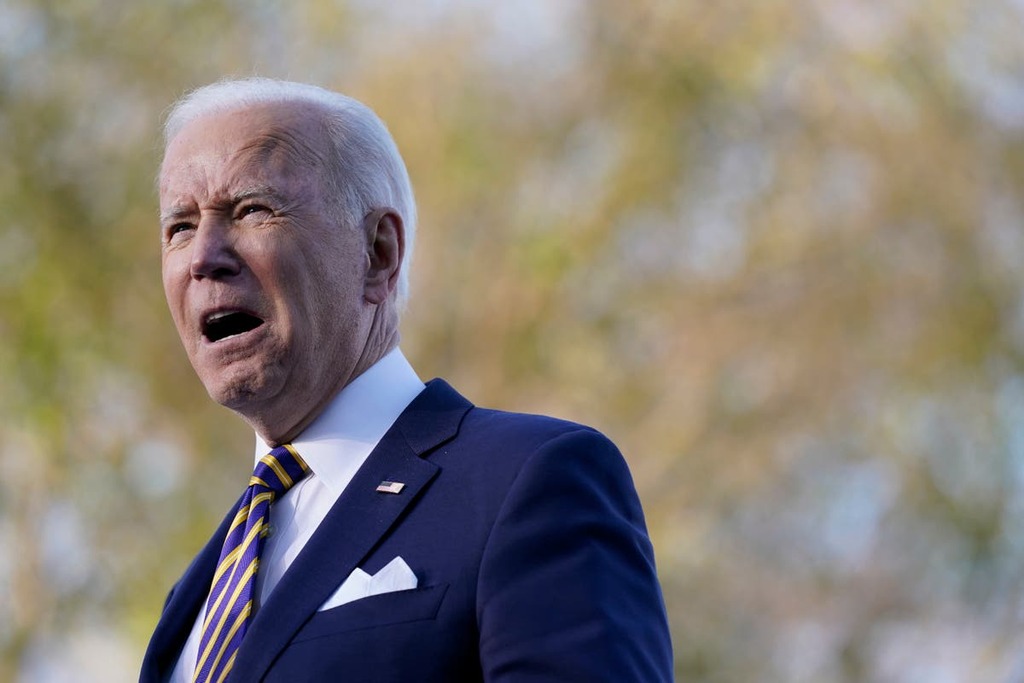 President Joe Biden called for the Senate to change the filibuster to pass voting rights in a fiery speech in Georgia.

Mr Biden, who spent 36 years in the Senate, explained to a crowd in Atlanta that he did not come to the decision lightly.

Mr Biden hailed Georgia Democrats for their grassroots operation that led to him becoming the first Democrat to win the state since 1992 and electing Sens Jon Ossoff and Raphael Warnock. He contrasted those victories by pointing to Republicans passing laws that he said would make it harder to vote.

At least 32 new laws in 17 states to change the rules of election administration; at least 262 such bills were filed in 41 states. Similarly, At least 24 laws in 19 states restrict ballot access; at least 440 bills were filed in 49 states while more than a dozen bills have been pre-filed ahead of 2022 legislative sessions in four states, and at least 88 bills in nine states will carry over from 2021 sessions.

Mr Biden said in response that Democrats needed to pass laws, including the Freedom to Vote Act and a reauthorisation of the Voting Rights Act named for the late Congressman John Lewis, who represented Georgia and marched in Selma to ensure the passage of the 1965 law.

“As an institutionalist, I believe that the threat to our democracy is so grave that we must find a way to pass these voting rights bills,” Mr Biden said. “And if that bare minimum is blocked, we have no option but to change the Senate rules, including getting rid of the filibuster for this.”

Senate Majority Leader Chuck Schumer said the Senate could act on voting rights as early as Wednesday. But Sen Joe Manchin of West Virginia killed the idea of getting rid of the filibuster hours before Mr Biden’s speech.

Mr Biden alluded to his speaking with Mr Manchin and Sen Kyrsten Sinema of Arizona, both of whom oppose getting rid of the filibuster or creating a carve-out specifically for voting rights.

“I’ve been having these quiet conversations with members of Congress over the last two months,” he said. “I’m tired of being quiet.”

Mr Biden alluded to his years of service in the Senate and to his time as vice president, which constitutionally made him president of the Senate and expressed his shock at the lack of support from Republicans for voting rights.

“I've never seen a circumstance where not one single Republican is ready to speak for justice," he said and criticised how Republicans had abused the filibuster.

“The filibuster is not used by Republicans to bring the Senate together but to pull it further apart,” he said.

But Republican Sen Lindsey Graham of South Carolina expressed confidence in Mr Manchin and Ms Sinema that they would uphold the filibuster.

“I’ve been in their shoes. I appreciate their standing up for the institution,” he said, noting how former president Donald Trump tried to pressure Republicans into ditching the filibuster when they had the majority. “There was all kind of pressure on us.”

Republicans have also pitched voting legislation as a federal takeover of what is usually administered on the state and local level.

Sen Lisa Murkowski said she was optimistic voting rights that was not focused on “sending a message” could pass but also said she did not think any rules changes had gotten enough support.