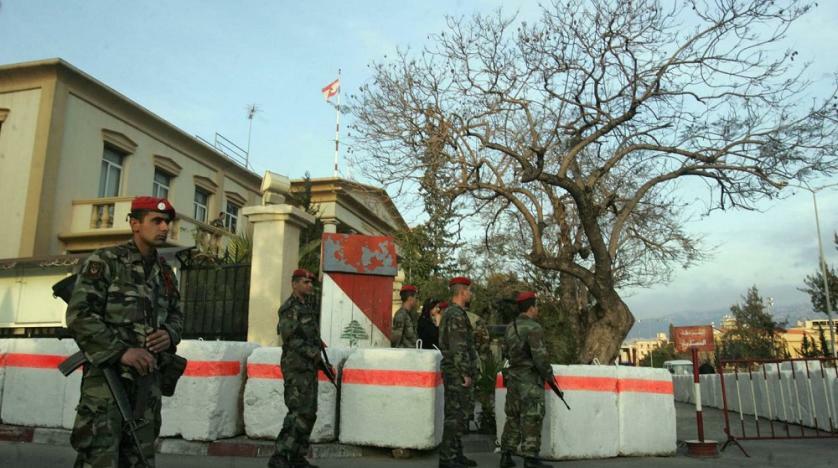 US President Joe Biden on Tuesday issued a memorandum intended to provide $47 million in assistance to the Lebanese Armed Forces.

In the memorandum, Biden said: "I hereby delegate to the Secretary of State the authority under section 552(c)(2) of the Foreign Assistance Act of 1961 to direct the drawdown of up to $25 million in commodities and services from the inventory and resources of any agency of the United States Government to provide immediate assistance to the Lebanese Armed Forces."

Furthermore, he also authorized an aid of $22 million in defense articles and services to the army.

Lebanon has been mired in a devastating financial crisis since 2019 with the currency lising over 90 percent of its value. More than half the population now lives in poverty and the country is facing crippling shortages in fuel, medicine and other essential products.

The US Department of State renewed its commitment to the armed forces by announcing $120 million in Foreign Military Financing (FMF) assistance to Lebanon for the fiscal year 2021, subject to Congressional notification procedures. This marks a $15 million increase over prior-year levels.