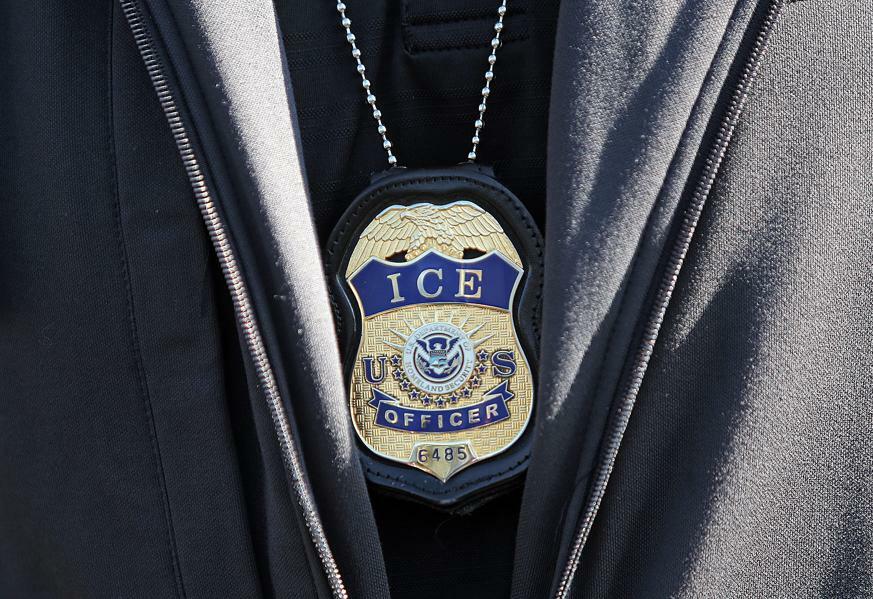 In a memo to ICE, Mayorkas said “mass worksite operations” aren’t effective at stopping employers who exploit undocumented immigrants, can deter workers from reporting labor law violations and are sometimes used by exploitative employers as retaliation.

The Department of Homeland Security says it plans to focus on investigating exploitative employers and labor trafficking allegations, and wants more immigrant workers to feel comfortable cooperating with those probes.

Mayorkas gave ICE and other immigration agencies 60 days to devise new policies to encourage workers to report labor law issues, which could include granting temporary relief from immigration enforcement to victims and witnesses, according to the memo.

“The deployment of mass worksite operations, sometimes resulting in the simultaneous arrest of hundreds of workers, was not focused on the most pernicious aspect of our country's unauthorized employment challenge: exploitative employers,” Mayorkas wrote.

Former President Donald Trump ramped up ICE raids at workplaces, part of his administration’s stringent approach to immigration law. On a single day in 2019, ICE arrested nearly 700 immigrants who allegedly worked illegally at several sites in Mississippi. This approach reversed an Obama-era focus on pursuing employers who exploit undocumented immigrants or use them “as a business model,” rather than arresting employees en masse. Some critics say workplace raids harm immigrants and make them less likely to report crimes, and although the Trump administration vowed to crack down on both undocumented immigrants and employers who illegally hire them, the Washington Post reported two years ago that Trump was slower than the Obama administration to prosecute companies for immigration issues.

The Biden administration has rewritten many of ICE’s policies in recent months. The agency has directed staff to focus more narrowly on arresting and deporting immigrants who recently entered the country illegally or pose a public safety threat, a sharp change from the Trump administration, which designated all undocumented immigrants as targets for arrest. The Biden-era ICE has also pledged to avoid taking immigration actions in courthouses or Covid-19 vaccine clinics, and it plans to stop deporting many crime victims and witnesses, policies the administration says will encourage immigrants to report crimes and get vaccinated.

ICE is changing its tactics while U.S. Border Patrol — a separate agency — reports a drastic uptick in migrants attempting to cross the U.S.-Mexico border. Monthly border arrests have doubled since Biden took office, a trend the Biden administration has blamed on poverty and violence in Central America, but some critics believe Biden’s rollback of Trump’s stringent immigration policies has encouraged migrants to cross. Most migrants arrested at the southern border this year were rapidly expelled from the United States under a pandemic-era policy, and ICE says people who entered the U.S. illegally after November 2020 are still priorities for arrest.