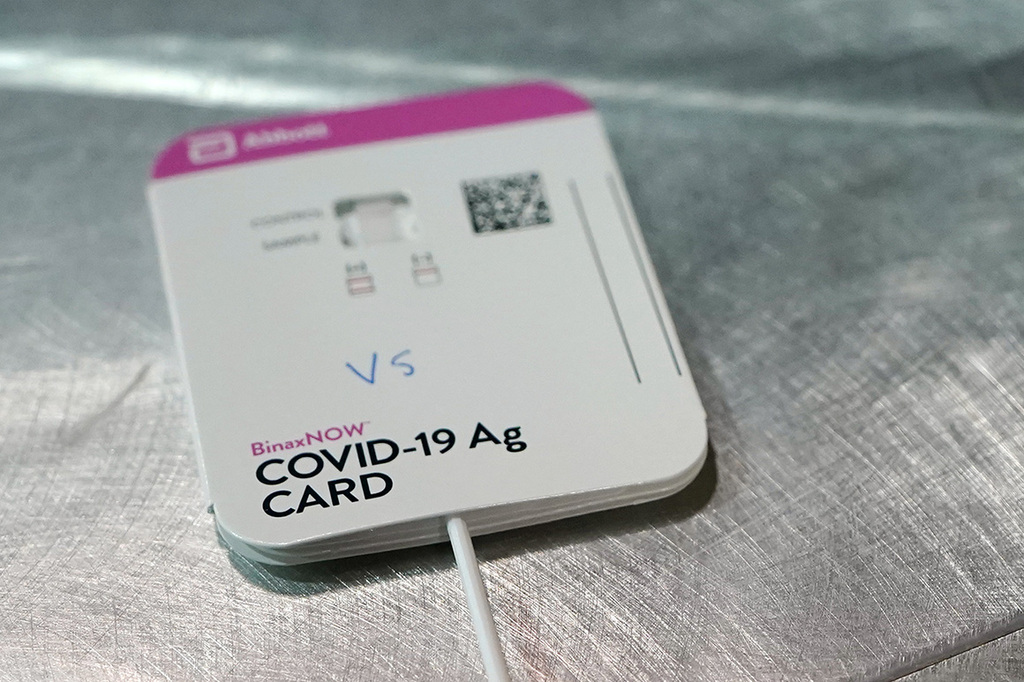 The Biden administration will begin making free at-home Covid-19 tests available through a government website starting Jan. 19 — but the public may have to wait a week or longer to receive them.

Households will be able to order four tests at a time through the website COVIDTests.gov and the tests will “typically ship within 7-12 days of ordering,” according to a fact sheet.

A senior administration official told reporters the government has 420 million tests under contract and tens of millions already in its possession. Officials are finalizing contracts for the 80 million tests remaining out of an initial order of 500 million. The effort to procure and distribute the tests will have a total cost of about $4 billion.

Asked if the government can meet demand as soon as the website goes live, the senior administration official said the Biden administration is confident “that we can meet all of our timelines and get these to all Americans that want them.”

“We anticipate the first tests going out at the end of this month, with the remaining tests going out over the next 60 days,” Health and Human Services Assistant Secretary for Preparedness and Response Dawn O’Connell told the Senate HELP Committee during a Tuesday hearing on the pandemic response.

Data: Nearly three million results from Covid-19 tests are being logged daily, according to a tracker maintained by Johns Hopkins University. But public health experts warn that number does not include millions of unreported results from at-home tests, which are not frequently shared with public health departments.

A White House spokesperson told POLITICO the federal government will not be putting new systems in place for Americans to report results from the free at-home tests being distributed outside existing reporting structures.

What’s next: The Biden administration announced this week it is working to procure an additional 500 million at-home tests, in an effort to up the total procured to one billion.