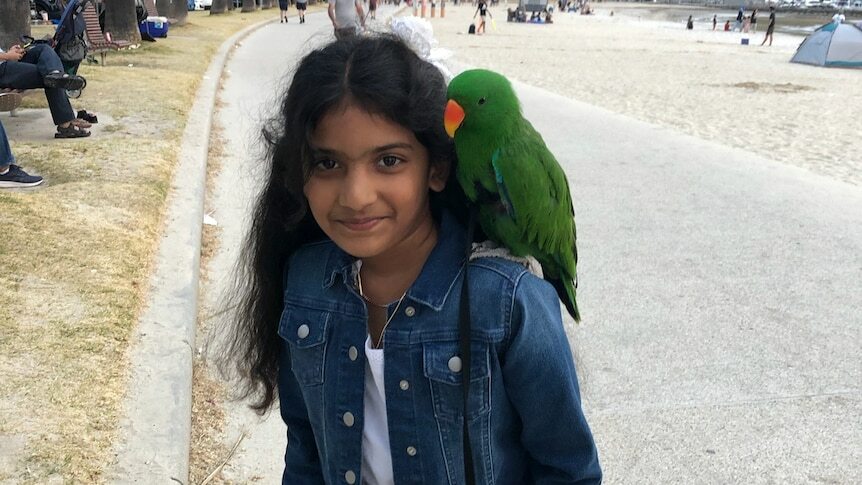 Calls for changes to Victorian hospital policies following death of 8yo Melbourne girl
Amrita Lanka's story triggers calls for change in the health policy, with families now sharing their own horror experiences in…

The Guardian - AU
The Queen’s Speech at a glance: Which bills were announced by the Government?

An at-a-glance guide to the full list of bills announced in the Government’s legislative agenda for the new parliamentary session.

The Independent UK
The potential downside of fitness trackers: Insurers selling your data

The controversial company can (and will) keep selling its database of 20 billion images to public agencies, though. 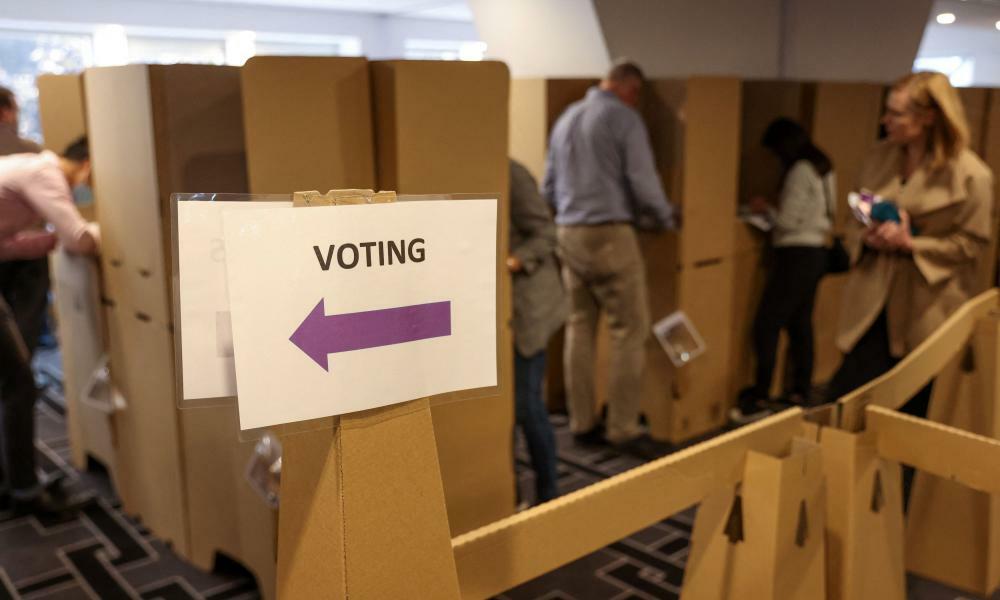 Victoria’s opposition will push for patients to have the right to opt-out of a proposed scheme that will centralise all medical records across the state’s public health system.

The centralised database will be accessible by all clinicians in public hospitals and services and is intended to improve patient safety, while aligning with similar systems in place in New South Wales and Queensland. The government proposes that patient participation be compulsory.

The creation of the database was recommended in an independent report on a cluster of baby deaths at Bacchus Marsh hospital in 2015.

It will include information such as a patient’s medical conditions, mental health issues, allergies and medication, which has led to privacy concerns from civil liberties groups.

Guardian Australia understands the state’s opposition will not block the health legislation amendment (information sharing) bill – expected to be introduced in the upper house Thursday – but will move three amendments, including creating the right for patients to leave the system.

“The Liberals and Nationals are extremely concerned about the lack of consultation with important stakeholders, such as the Law Institute of Victoria,” Crozier said.

The opposition will also move an amendment to refer the bill to the Legal and Social Issues Committee, which it says would allow stakeholders to “provide proper feedback” on the legislation.

The Law Institute of Victoria and civil liberty groups have raised privacy concerns about the bill and called for more stakeholder engagement, saying it gives patients no ability to control the medical information that is recorded. But health bodies say the database will be vital in improving patient safety.

The Australian Medical Association’s Victorian president, Dr Roderick McRae, said it was essential doctors could easily access patient’s medical information, particularly in an emergency situation when they were unconscious and not accompanied by someone who could relay their medical history.

“It’s ultimately just an ability to have ready information and is in the patient’s interests so that they don’t suffer complications,” he said.

“Something as simple as a penicillin allergy can be deadly.”

“A doctor can just log into a system and find the information, which is miles ahead than trying to leave a message with a GP and get information to come back via fax,” he said.

“It’s almost at the stage of smoke signals and carrier pigeons when we have the digital age.”

Liberal Democrats upper house MP Tim Quilty will move an amendment to create an opt-in option for the database.

“The amendment would also mean every time a medical record is created a person would have to give consent before it is put online,” he said.

Liberty Victoria president Michael Stanton said an opt-in model should be created. He warned patients may be discouraged from disclosing sensitive medical information, such as mental health issues and illicit drug use, and lead to poor treatment outcomes, if they were concerned sufficient privacy safeguards were not in place.

The database is designed to compliment My Health Record – a nationwide system that contains basic summary information for GPs, hospitals and pharmacies. It was introduced in 2018, as an opt-out system.

“When a sick patient comes to hospital, the last thing they want to do is re-tell their medical story and take unnecessary tests,” they said.

The government will establish a Health Information Sharing Review Board and a clinical advisory committee to oversee system risks and undertake regular audits.

Only clinicians involved in a patient’s care can access the medical information and only for the purpose of providing care under the proposal, with penalties of up to two years’ imprisonment for unauthorised access.

Calls for changes to Victorian hospital policies following death of 8yo Melbourne girl
Amrita Lanka's story triggers calls for change in the health policy, with families now sharing their own horror experiences in…

The Guardian - AU
The Queen’s Speech at a glance: Which bills were announced by the Government?

An at-a-glance guide to the full list of bills announced in the Government’s legislative agenda for the new parliamentary session.

The Independent UK
The potential downside of fitness trackers: Insurers selling your data

The controversial company can (and will) keep selling its database of 20 billion images to public agencies, though.