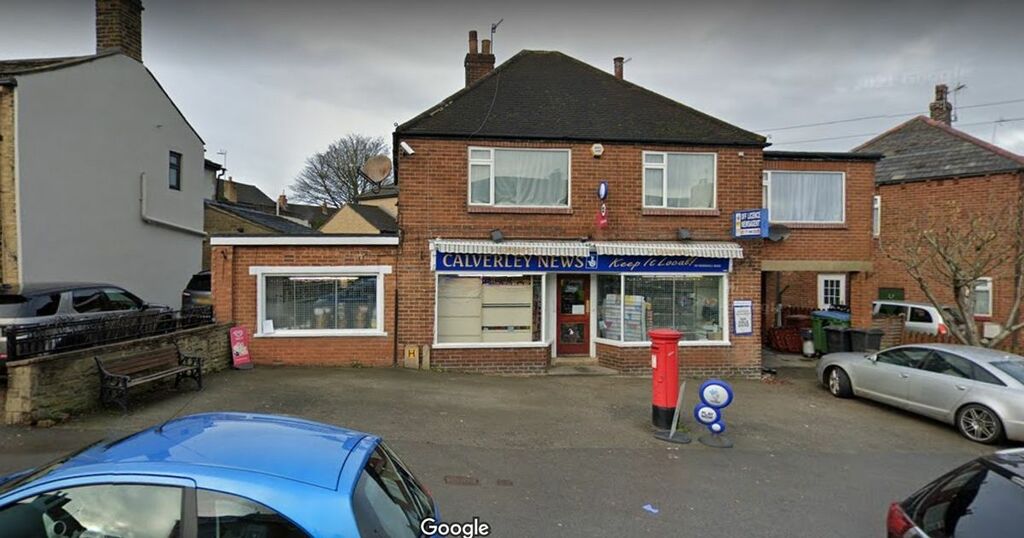 Plans for a local shop to have an outdoor drinking area were rejected by Leeds City Council decision-makers.

Calverley News in Woodhall Road currently hold a premises licence for off sales only, but applied for permission for an additional facility to provide alcohol sales to be consumed in an outdoor seating area.

The application stated the outside seating area will be serviced by mobile catering units parked adjacent to the premises. The licence would have covered the times 8am-9pm Monday to Friday, 9am-9pm Saturday, and 9am-1pm Sunday.

But, following a meeting of Leeds City Council’s Licensing Sub-Committee this month, the application was rejected, according to newly-released documents.

It follows an intervention from a local councillor, who claimed it would be “beyond belief” to place such an area next to a road that is “known for speeding”.

According to council documents, at a hearing on Tuesday, August 31, applicant Mr Nilesh Mistry explained that the premises has been running on reduced hours during the pandemic, and that there were no plans for that to change.

He also told the panel that the mobile catering units adjacent to the premises provided services during the pandemic to the local community, and the application would enable customers to wait and have a drink whilst their food is being prepared. He confirmed that alcohol being consumed would not be early hours in the morning and will primarily be when the mobile units are operating outside of the premises.

Coun Carter, however, explained that his main concern related to road safety issues, particularly with speeding and cars being able to park on the forecourt where food outlets are operating.

He also queried how the sale of alcohol would be controlled, specifically in relation to how long customers will consume alcohol for and the amount of time a customer is on the premises.

It was decided by the committee to reject the proposals.