‘OneWeb likely to use ISRO’s platforms for 2022 launches’ 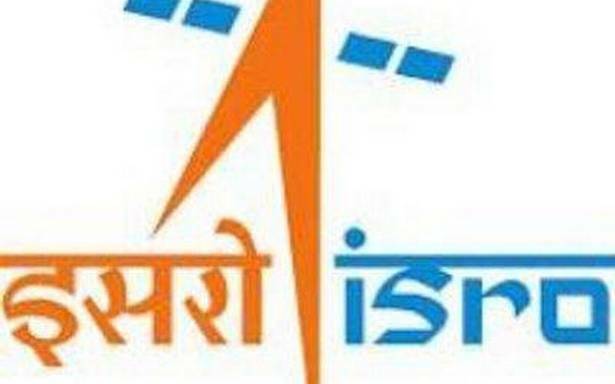 Bharti Enterprises chairman Sunil Mittal on Monday said the “space race” had truly begun and the private sector should ensure that India remained on the cutting edge of the space industry.

“I have been associated with this industry for nearly a year and a half now and I can say with a great deal of certainty... the space race has truly begun, and this race is getting accelerated every day... we are seeing that very very large powerful countries along with private sector are moving their agenda at a very fast pace,” said Mr. Mittal, who is also chairman at OneWeb.

‘Time to move ahead’

Mr. Mittal added that it was time for the private sector now to take advantage and ensure that India remained on the cutting edge of the space industry.

“New technologies, R&D where billions of dollars are being spent, are upending old technologies. It is... time for us to move. In the next three to five years, the space industry will dramatically alter,” Mr. Mittal said.

He added that OneWeb had entered into an arrangement through Letter of Intent with NewSpace India Ltd. the commercial arm of the Indian Space Research Organisation (ISRO), to use PSLV and the GSLV-MkIII as potential platforms to launch OneWeb’s satellites in India from 2022.